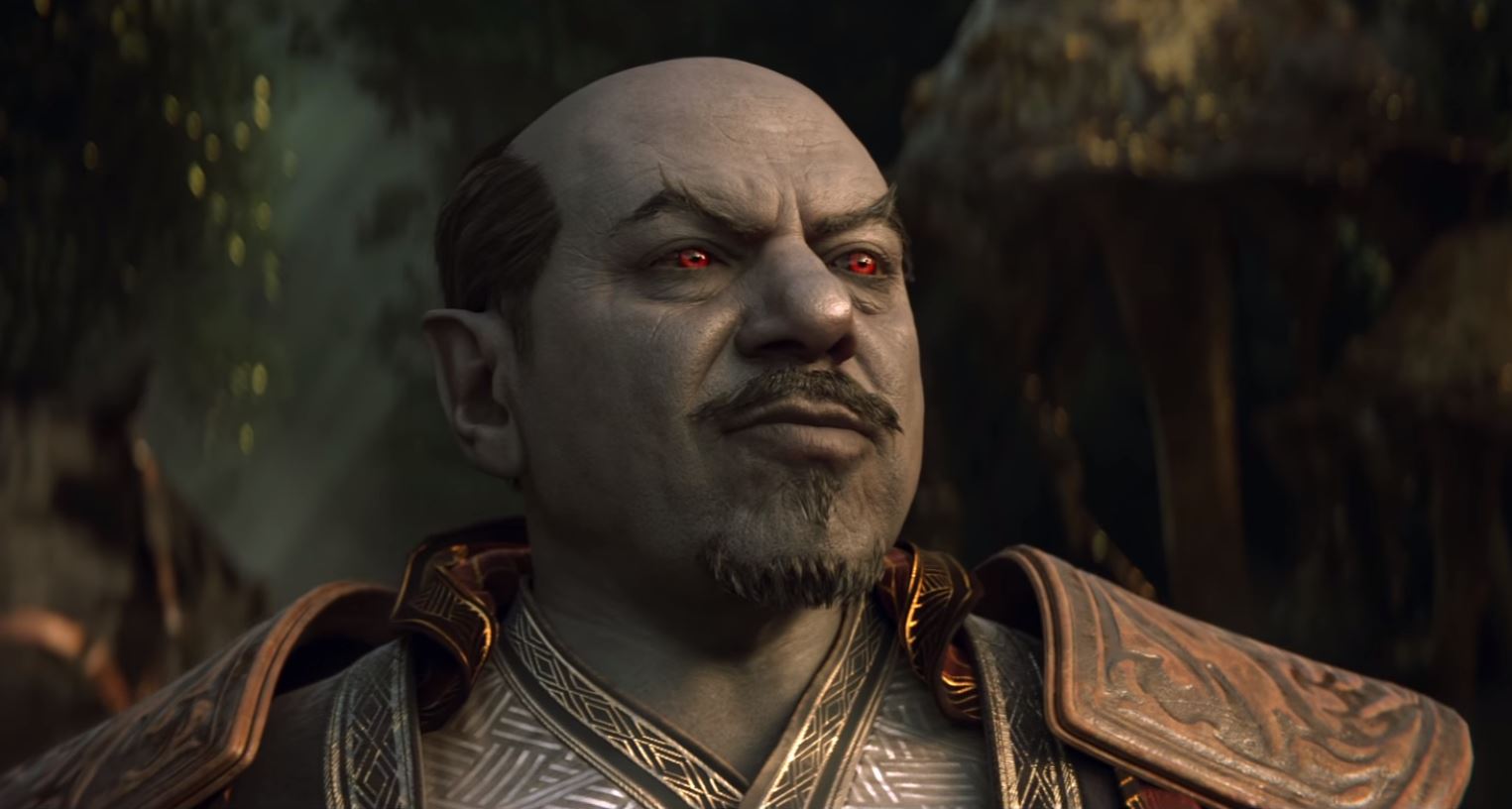 Chalk another discount up for PC gamers. The Morrowind upgrade for The Elder Scrolls Online has early-access availability coming to you two weeks before the scheduled June 6 release. For whatever reason, console peasants pals do not get such treatment.

Those on PC who already own ESO and have pre-ordered the Morrowind expansion can start pre-loading the content this weekend as to be ready for early access on Monday, May 22. On top of that, PC gamers are getting discounts on the Morrowind upgrade.

The best price online is Green Man Gaming with an 18% price drop from $40 to $32.79. DLGamer is also confirmed to be shipping keys out early with its 16% discount to $33.49. GamersGate shares a similar 18% discount with GMG and is also sending keys as of writing.

The keys sent out from the above retailers are intended for the non-Steam versions but will work for Steam copies of ESO as long as you link the account. The keys are compatible with both Steam accounts and the ZeniMax Launcher. The discounts are valid now through June 5, the day before Morrowind officially goes live.