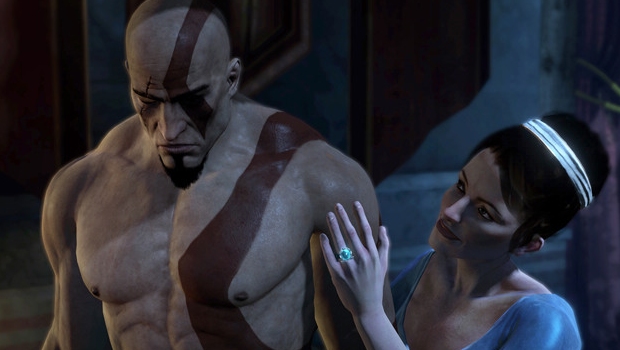 Recently, the PS3 and Xbox 360 each saw prequels for their leading franchises — God of War: Ascension and Gears of War: Judgment. According to analyst firm Cowen & Company, the two GOWs failed to impress at retail.

“We had expected sales trends to improve in March due to a strong core line-up,” said the analysts. “Two historically strong franchises appear to have significantly underperformed.”

While belonging to big franchises, neither game really got the same marketing push as main series entries. Quite a few regular readers seemed surprised these games were even out, let alone the more casual buyer who doesn’t follow gaming news. One has to wonder what Sony and Microsoft themselves were expecting of these games.

In any case, looks like that multiplayer in God of War didn’t help. So much for the online magic beans!