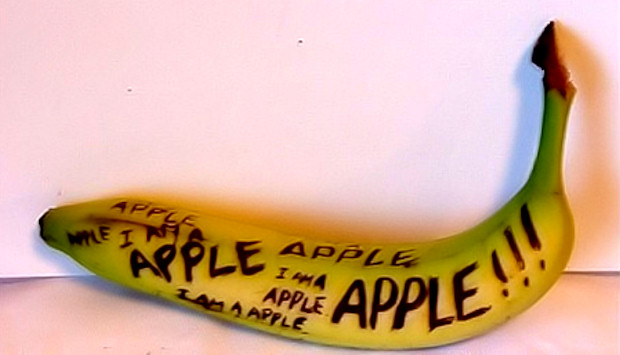 A few days ago we railed at Rye Hill Prison after it was reported that its inmates had somehow been given access to PlayStation 3 systems and were using them to communicate with the outside world. The government has since denied this ever happened, with the Ministry for Justice stating that Rye Hill has never handed out a PS3.

“There are not and never have been Playstation 3s at HMP Rye Hill,” claims the Ministry in a statement. “Prisoners in England and Wales have never been allowed access to wireless enabled technology such as that used in some games consoles.

“A decision was taken some years ago that the then current generation of games consoles should be barred because the capability to send or receive radio signals is an integral part of the equipment. Future games consoles with this ability will be banned. This ban applies to Xbox 360, Playstation 3 and Nintendo DS.”

According to the spokesman, anything with access to the Internet is not to get into the hands of the inmates, which is a good thing for sure. It’s bad enough that criminals are given game systems to start with, but if every new piece of hardware comes with Internet access, at least they’ll be stuck playing with PS2s like idiots even twenty years from now.

Still, it’s weird that The Guardian, a generally well-respected and non-sensenational paper, originally picked this story up. Was there smoke without fire, or have wires simply been crossed? We shall never know.