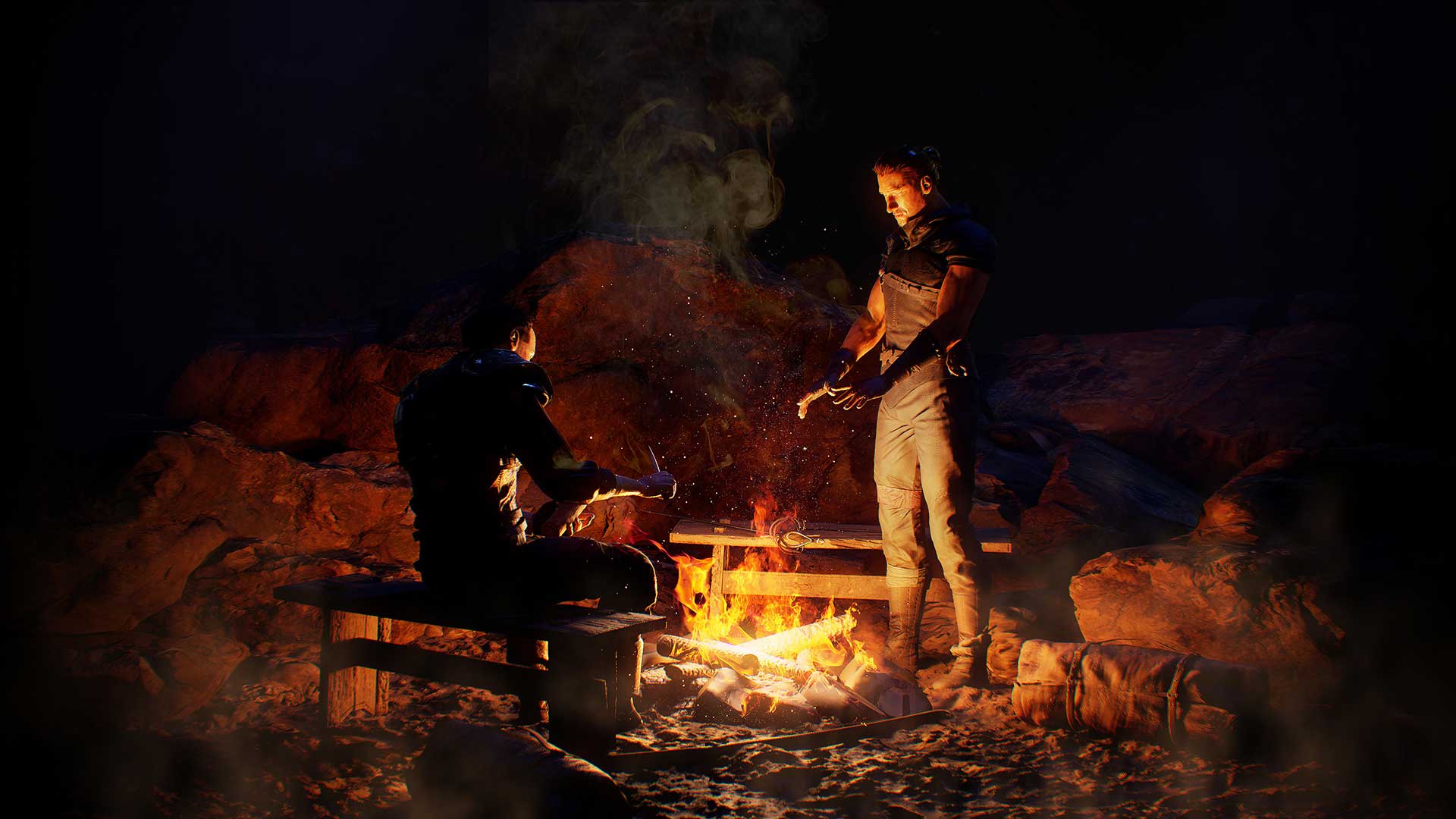 It’s the hard-knock life for us

Partway through today’s THQ Nordic Digital Showcase, which is low-key giving me old silly Konami E3 vibes, we got an updated look at Gothic 1 Remake. The 2001 role-playing game is coming back on PC, PS5, and Xbox Series X/S, and whether you’re in or not will likely depend on your connection to the original back in the day — or maybe a fascination with of-their-time games returning with glossed-up remasters or remakes.

Here’s a cinematic trailer to (re)introduce the mining colony and the Minecrawlers.

Players will “manage the fate of a lifetime convicted prisoner who must survive in a world of wild animals, creatures, and convicts of dangerous reputation.”

Game developer Alkimia Interactive promises a “modernized combat system” for Gothic 1 Remake, though it hopes to retain an overall “faithful” vibe. That’s a tricky balancing act for any revival, especially one with a cult following. 20 years can be an eternity in gaming.

In December 2019, THQ Nordic released a Gothic Playable Teaser on Steam, which generated no shortage of fan feedback to take into consideration. As a first introduction, it arguably missed the mark. But as a public test, I think it served its purpose.

Despite this latest promotional push, Gothic 1 Remake doesn’t have a release date. It’s still tagged with a vague “coming soon” on Steam, and will also release on PlayStation 5 and Xbox Series X/S — when it’s ready. The slow but steady burn continues.

THQ Nordic sure has an interesting collection of games these days.