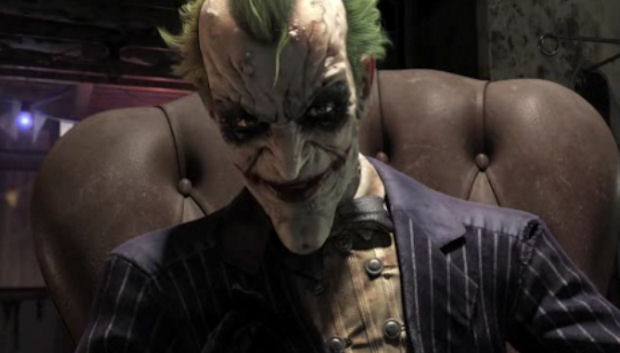 Gotham Knights is set to pit the rag-tag Bat-family against the enigmatic Court of Owls. There’s a good chance we’ll see some other classic Batman villains as well. But it sounds like the Joker won’t be among the rogue’s gallery of Gotham Knights.

Speaking at San Diego Comic Con 2022 yesterday (via IGN), Gotham Knights creative director Patrick Redding says the Joker won’t be in Gotham Knights. The door’s still open for another clown-crime doer though; Redding would not confirm or deny whether Harley Quinn is in the game.

Redding also notes that Batman is “really dead” in Gotham Knights. There’s been some speculation that may not be the real case, and who knows? Bat-stories have pulled off stranger twists. But for now, the focus is on the extended Bat-family.

To wit, there was also a new trailer shown, spotlighting Batgirl’s crimefighting capabilities.

A bad night in Gotham

It seems like Batgirl’s got the usual lineup of Bat-gadgets and gizmos in Gotham Knight. She also has her own Bat-bike, which looks like it could make a big entrance.

I’m really a fan of the baton she has though. At multiple points it acts a regular blunt object or like a tonfa, but we also see it extend out into a longer reach weapon and cause shockwaves. Seems like she’s set on making sure Gotham’s evildoers don’t stop fearing the bat symbol, even in Bruce’s absence.

Batgirl is one of the four playable characters in Gotham Knights, alongside Robin, Nightwing, and Red Hood. And while she won’t get to take down the Joker, she and the other crimefighters will still have plenty to deal with in the Court of Owls, it seems.

Gotham Knights will take a bit out of crime on October 25, 2022 for PlayStation 5, Xbox Series X|S, and PC.