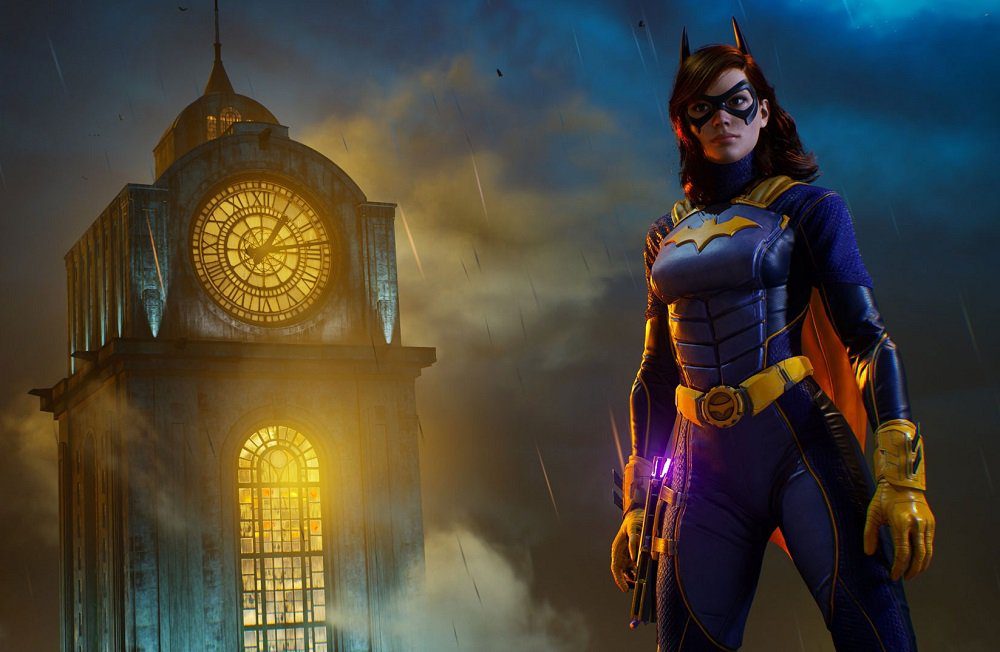 Warner Bros. Montreal’s DC adventure Gotham Knights has been through something of an overhaul. Specifically, the comic-book adventure’s combat system has been redesigned and tweaked in order to optimize co-op play.

Speaking in an interview with GamesRadar+, Gotham Knights executive producer Fleur Marty referenced various additions to the game’s design that will allow for better synergy among players and their respective bat-characters. Drop-in/drop-out co-op has been implemented, as has cross-progression for all characters. So if you’re rocking Batgirl of Burnside for the entire adventure, (as yours truly will be), then Nightwing, Robin, and Red Hood will also be leveling up to some degree in the background, and thus not left floundering should they be needed in battle.

“Since the other members of the Batman family are always present in some way in the background, while you’re out in the world fighting crime or unraveling the mystery, they don’t stay inactive,” noted Fleur. “So it makes sense that they are also progressing and getting stronger.”

In regards to actual fisticuffs, Fleur stated that Gotham Knights could be classed as “a brawler,” with mechanics that will feel familiar to fans of the Batman: Arkham series, but that the team has worked to define the title’s four heroes, with styles attuned to the characters skills and personalities. As for Gotham’s notorious Rogues’ Gallery, it seems we’ll still have to wait a little longer for some reveals.

“We looked at the overall tone of our Gotham City and used that to decide which supporting cast and villains we should build the game around,” said Fleur. “That became the foundation, it shaped the game systems, and then we built the game’s story and found our cast of characters to work on top of that.”

I can’t wait to see who made the cut. Let’s go, Clock King.