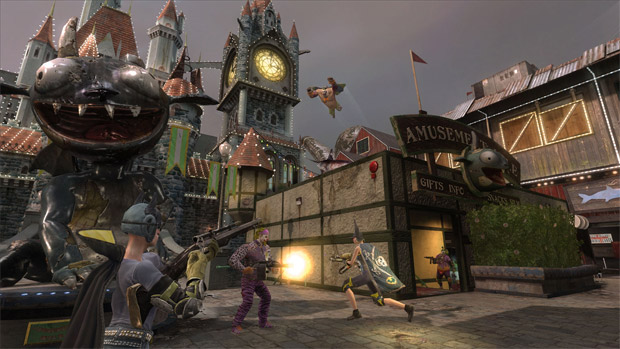 I wanted to like Gotham City Impostors, and it sounds like at least some of you share this sentiment, but technical issues in the beta didn’t make that easy. The game’s delay will presumably have addressed many of these problems. I’ll give it another shot if you will.