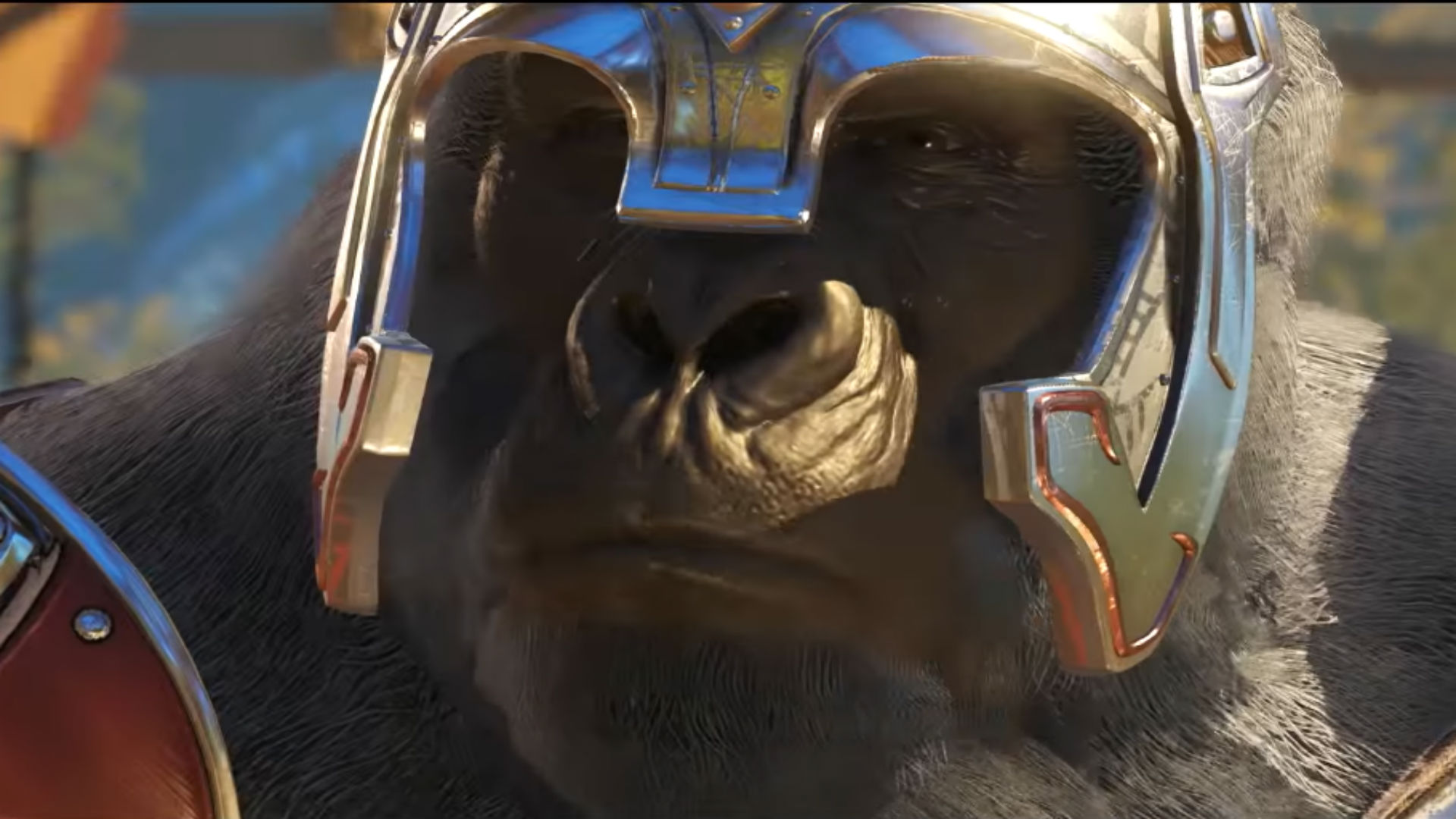 Plus a Captain Cold gameplay trailer!

I’ve been enjoying the story teases in Injustice 2‘s ad campaign. The first game had a fun story (if albeit contrived in some areas because comics), and the sequel looks to follow suit. The fourth part of the “Shattered Alliances” series introduces Gorilla Grodd’s “society,” which is most likely a reference to the Secret Society of Super Villains from the comics. Taking advantage of the war between Batman and Superman (at the Dawn of Justice), Grodd’s society is going to wreck the joint.

Revealed also was a full gameplay trailer for Captain Cold, who is definitely a zoning type full of Sub Zero-esque techniques meant to keep foes at bay. I’m most interested in his weird frost circle thing, the ability to create platforms to jump off of (to give him a double jump, essentially). Given the moveset you could probably give Captain Cold a Mr. Freeze skin and no one would mind. I mean, if you needed yet another Batman character anyway.

Too bad about those Source Crystals though.