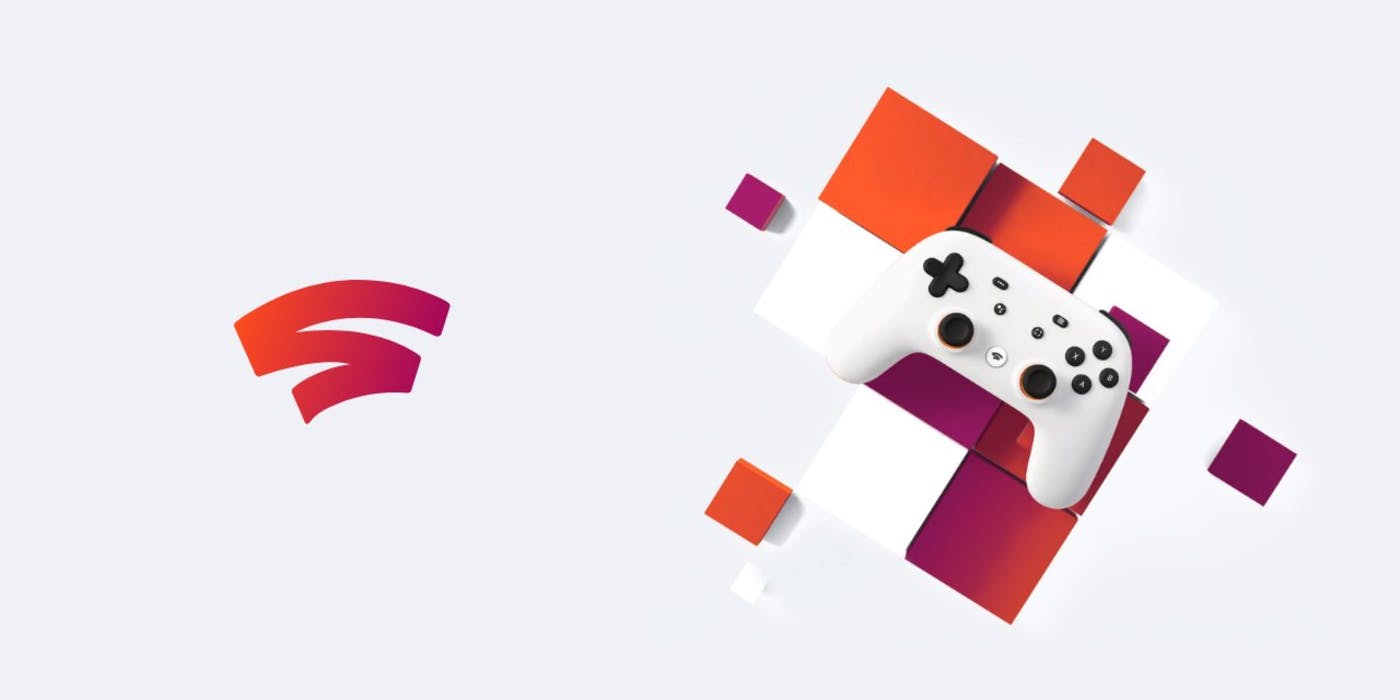 Back in March, Google revealed its new gaming/streaming platform, Stadia. The gist is that Google is using their billions in the bank to allow folks to stream games with high-quality visuals, with “weak connections” topping out at 1080p60. You’ll also be able to jump into games nigh instantly, and existing hardware will be compatible, on top of a new Google-engineered controller.

The reaction has been mixed to say the least, with opponents pointing out a lack of proof that the service will work in not-perfect stadium event conditions, as well as inherent data cap concerns. Then there’s the fact that you don’t actually own these games are ostensibly renting them.

Google didn’t do much to assuage those fears as they kind of told us about Stadia then peaced out. Today we’re going to get a little more in the way of actual concrete info, as the “Stadia Connect” pre-E3 stream will reveal “pricing, launch info,” and more games. There’s rumors that several AAA titles like Destiny 2 will work on Stadia with cross-play support for existing platforms (PC, PS4, Xbox One in Destiny‘s case), so let’s see where this goes.

But wait! We can already sort of see where it might go, as details have leaked ahead of time thanks to a Canadian news outlet. You can follow along below as we cover the pertinent news coming out of the event, and see if the report is accurate.