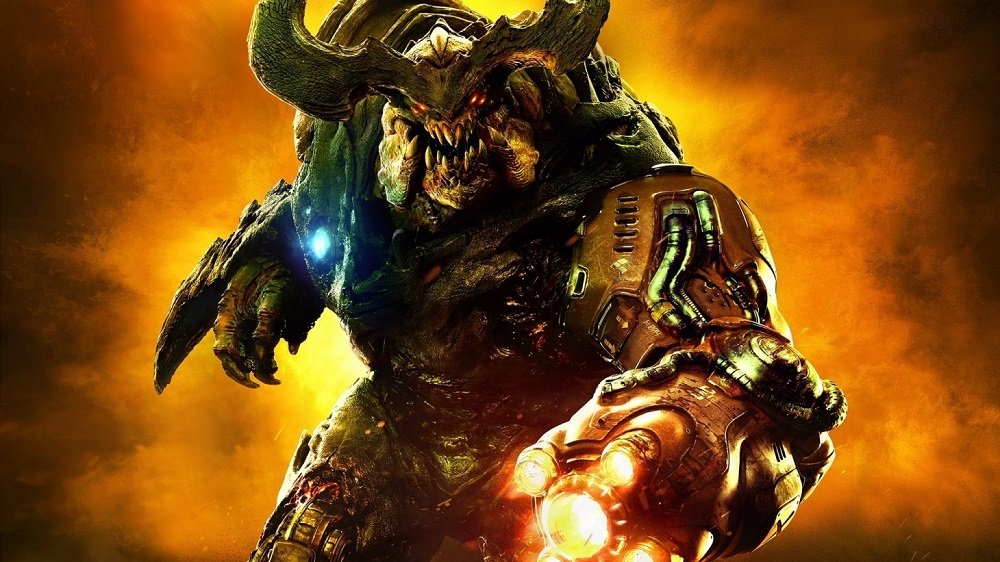 But what is the meaning of this alliance?

Google is certainly setting itself up for something big in the gaming industry. Not only did it recently hire a major name in the form of ex-Ubisoft and EA bigwig Jade Raymond, but it also revealed designs for an awful-looking game controller. As Google’s keynote conference at GDC 2019 approaches, the plot thickens…

Google has revealed that its keynote will also feature major league publisher Ubisoft, as well as legendary developer and Doom creator id Software. Although no word has been made on what roles these companies will take during the speech, it’s further evidence that Google is planning to dive headlong into the gaming industry in some unknown capacity.

Whether the domineering internet company intends to build hardware, develop games or, more than likely, enter into some form of streaming service remains to be seen, but we’ll find out soon enough, as the Google GDC keynote is scheduled for March 19.

We’re excited to welcome @idSoftware, makers of DOOM, to our #GoogleGDC19 Developer Day session! If you haven’t already registered, do it now and join us on March 19 at 12:30 PM PT in West Hall, Room 2011.