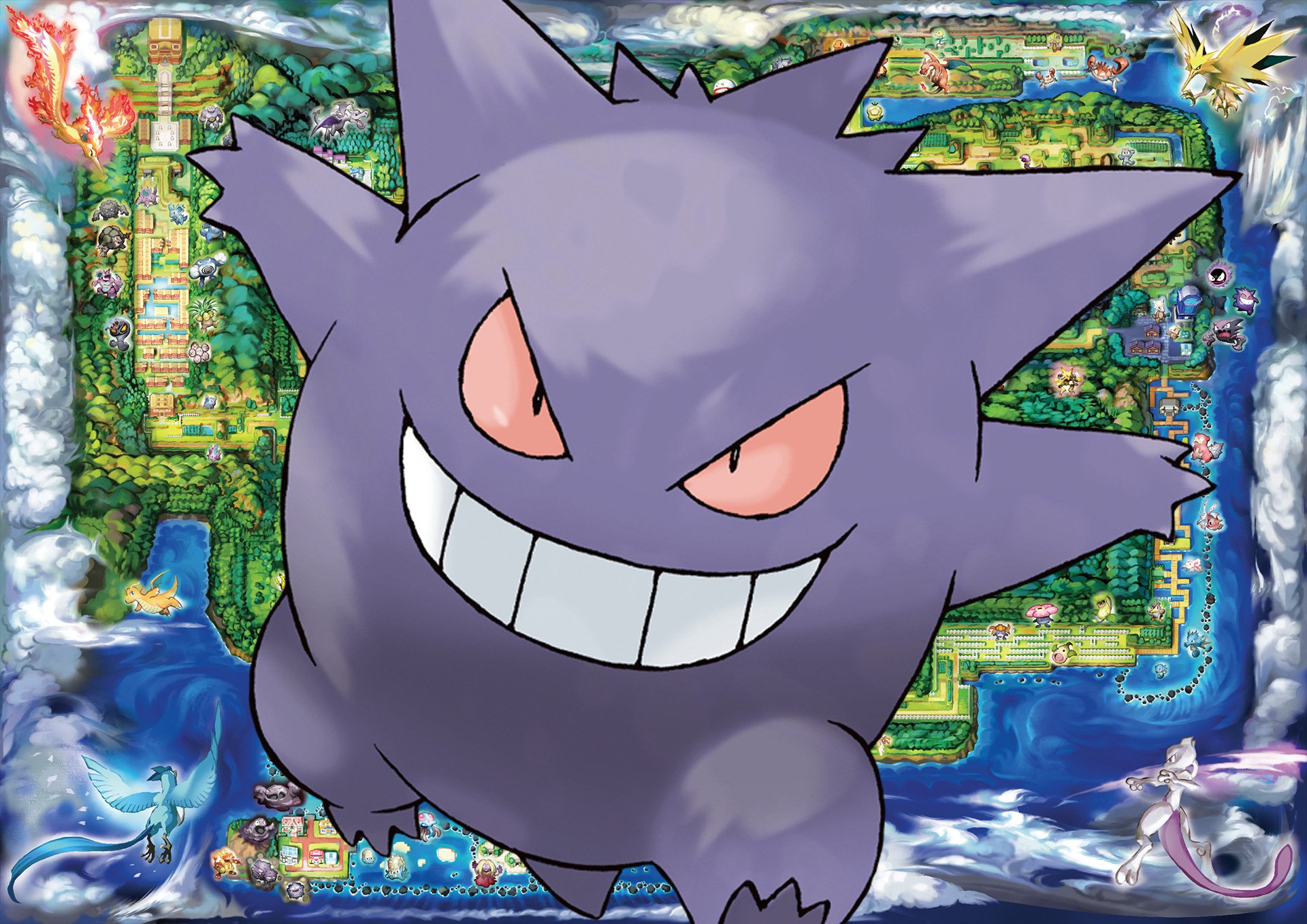 This can only end in tears

You don’t have to be that into Pokémon to have a favorite Pokémon. That’s the beauty of these games.

Leading up to an official Pokémon Day celebration on February 27, The Pokémon Company is hosting a major Pokémon of the Year poll through Google until Friday, February 14, at 5:59am Pacific.

Participating in the poll is as simple as typing “Pokémon vote” into Google and filling out a nifty little form. Considering the series is approaching 900 creatures, you have a lot to think about here. The poll is split up into regions – Kanto, Johto, Alola, etc. – and includes Galar from Pokémon Sword and Shield.

When you’re signed in to your Google account, you can cast one vote per category for a maximum of eight votes daily. You can vote only once in each category per day, but you can vote each day during the voting period. Votes will be counted based on the Pokémon’s National Pokédex number, even for Pokémon that have multiple forms, including regional forms.

I doubt that Gengar, my eternal bestie, stands a chance, but I genuinely hope someone other than Pikachu or Eevee can take the spotlight in this competition. Who do you think is in the running?

[Update: The results are in, and Greninja came on top. You can see the top ten Pokémon here.]

Filed under... #Game Freak#Google#Pokemon#Things gamers do