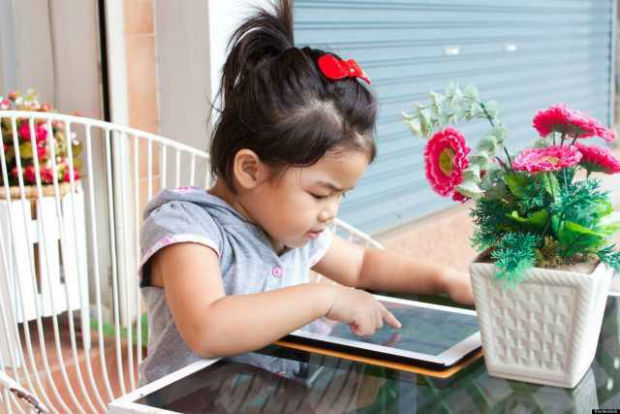 Parents relieved that they can continue to be irresponsible

Google’s violation of FTC policy stems from the fact that there was no requirement fora password or authorization for in-app purchases back in 2011. Although Google did add a notification asking for the account holder’s password in mid-2012, it still did not include the monetary value of the purchase, or that a 30-minute window when the user would not have to enter their password for purchases was taking effect.

This suit comes on the tail of a $32.5 million dollar settlement by Apple in January for the same in-app purchasing violations. In addition, the FTC filed suit against Amazon for the same thing in July. In short, you may be expecting some money in the near future if your children went off gallivanting to the Google Play store and spent your hard-earned cash.