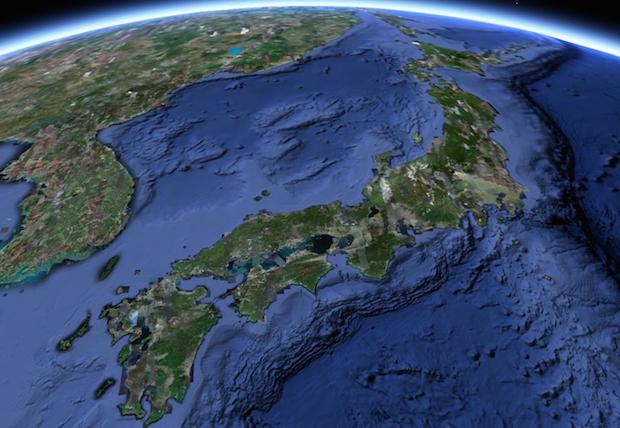 Google Play to be the focus of keynote

Tokyo Game Show has announced its Keynote sessions for this year’s event. Google will take the stage for the very first time at TGS on Thursday, September 18 to speak to business attendees about the new gaming world, with a focus on Google Play. “New Game World Trail Blazed by Google” will be presented by Chris Yerga, regional director at Google Play.

The other keynote for the day has top mobile game industry execs coming together to discuss going global and using the cloud. Harkuki Satomi, CEO of Sega Networks, and Makoto Asanuma, board member at Bandai Namco, are among the panelists.

Destructoid will be at Tokyo Game Show 2014 in full force, though we probably won’t be focusing on mobile games as much as we will things like Persona 5.