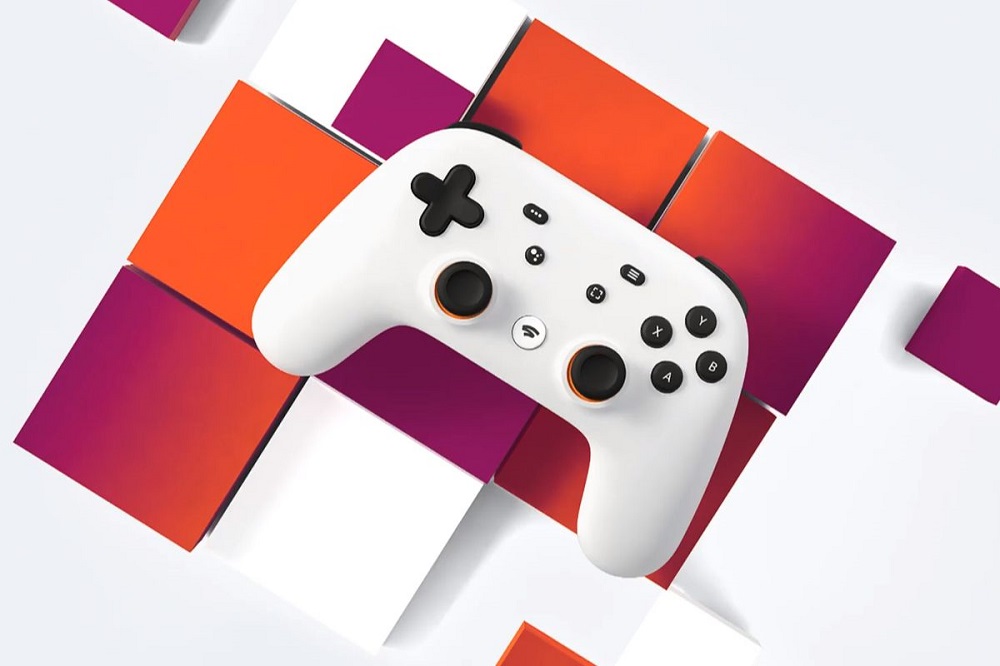 Because everyone has a Nintendo Direct equivalent now

Cloud-based gaming service Google Stadia will hold its first “Stadia Connect” live stream this week. This is, of course, just a few days ahead of the biggest week of the video game year, with E3 2019 and its various press conferences taking place from June 9.

The Google Stadia stream will take place Thursday, June 6 at 09:00 PT / 12:00 ET and can be viewed over at Stadia’s official YouTube channel. We are promised “exciting announcements, games and more,” including “launch details.” Given that the stream is taking place this week of all weeks, it’s likely Stadia will go big with whatever news they have to offer, so let’s hear some prices.

Google Stadia is expected to launch later in 2019.

Tune into the first ever #StadiaConnect this Thursday 6/6 at 9AM PT for exciting announcements, games, and more â†’ https://t.co/dKmKakQeQp pic.twitter.com/mZRagFGh4k