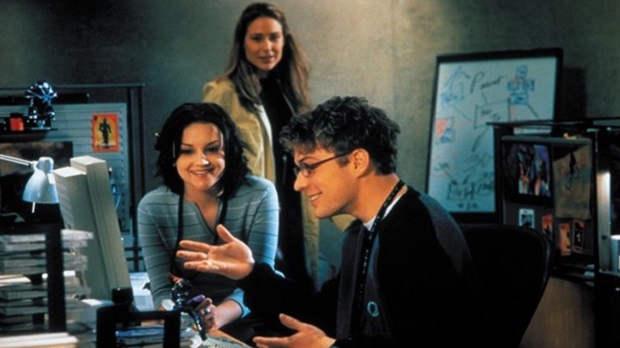 Amazon’s recent acquisition of Twitch.TV for more than $1 billion might come as a surprise to anyone that had been following various suitors’ attempts to buy the streaming mogul. As of late, it had seemed as if Google was poised to be the victorious bidder. It looks like those talks may have fallen apart largely due to what Google already owned.

According to an article on Forbes, sources close to the talks said that Google ultimately backed out of the nearly finalized deal because of potential antitrust issues that could arise from owning both Twitch and Youtube. As these entities are powerhouses for delivering videogame streaming and content, the case could be made that them both being under Google’s banner would violate US antitrust law in that it would substantially lessen competition in the marketplace. The two sides reportedly couldn’t agree to the size of a breakup fee in the event that the deal was shot down.

Obviously, Google backing out opened the door for Amazon to make its largest acquisition in company history. Amazon’s been focused lately on making a name for itself with regard to delivering media. Having Twitch in its corner should go a long way toward further realizing that goal.