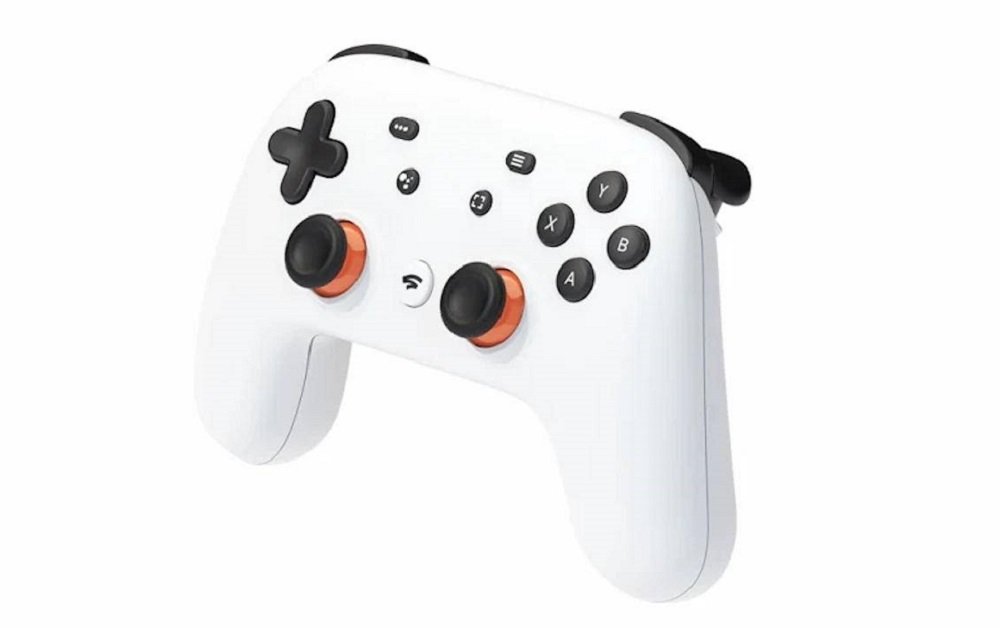 As noted by 9to5Google, the Google Stadia’s wireless controller will haven limited wireless functionality at launch, and will require the use of a Chromecast Ultra for cable-free fun.

A small disclaimer has been spotted in the fine print of a new Google Stadia video titled “What is Stadia and how it works”. The disclaimer reads “at launch, wireless play is only available on TV using a Chromecast Ultra”. The Stadia controller uses Wi-Fi functionality to connect directly to the Stadia data centers. But it seems, initially, players without a Chromecast Ultra will need to use USB-C connection with their chosen device in order to use the controller.

Speaking with The Verge, Stadia devs noted that the “seamless wireless” integration between devices is still being tested, as the team wishes to get the ability to switch between devices quickly and cleanly down pat. This makes sense, given that its one of the key selling points of the entire service, but it appears it will cause the full freedom of the Stadia concept to wait in the wings for the time being.

The Founder’s Edition does come bundled with a Chromecast Ultra, so if you pre-ordered one of those packages, then you should be good to go. Other players may have to stick with wired connection until the Stadia service is ready to roll out its full wireless connectivity across the board, hopefully in plenty of time for the launch of Stadia Base next year.