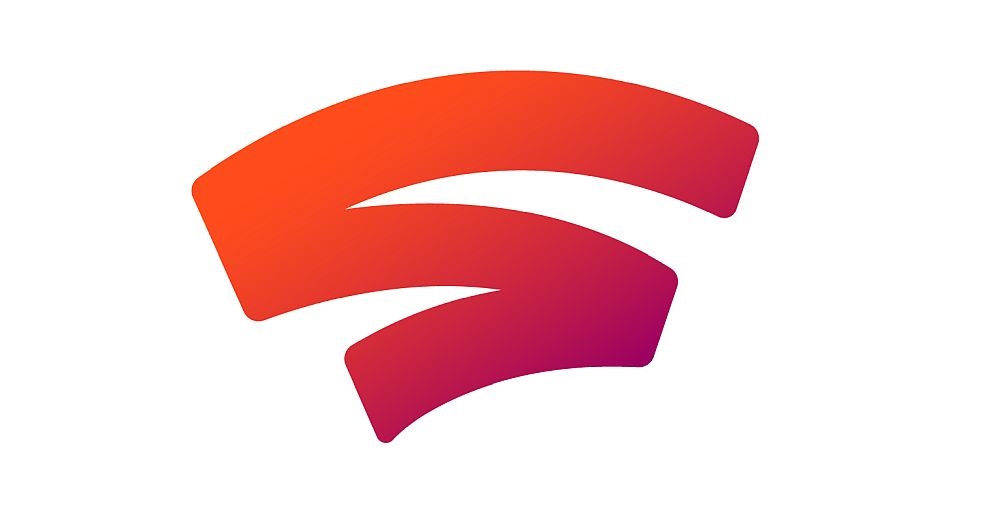 What do you wanna know?

There’s been all sorts of murmurs, whispers and theories from the video game community about Google Stadia. As a mostly unexplored venture, from a company with an unproven track record in the marketplace, some members of the gaming community are trepidatious about the subscription-based cloud gaming service, scheduled to launch later this year.

Well, it appears that you’ll have an opportunity to put those queries to the developers, as Google Stadia will be holding an Ask Me Anything (or “AMA”) event tomorrow on that hive of activity, Reddit. This will give the people their first opportunity to put forward any questions about Google Stadia’s technology, games, speed, subscriptions, internet caps, catgirl implementation, and more.

If you want to check out the Q&A session for yourself, then be sure to visit the Google Stadia Reddit tomorrow, July 18 at 10:00 PT / 13:00 ET / 18:00 BST. In the meantime, you can brush up on some of the details we already know about the service right here.

Google Stadia is expected to launch in November of this year.

Join us this Thursday for Stadia’s first AMA! [Reddit]