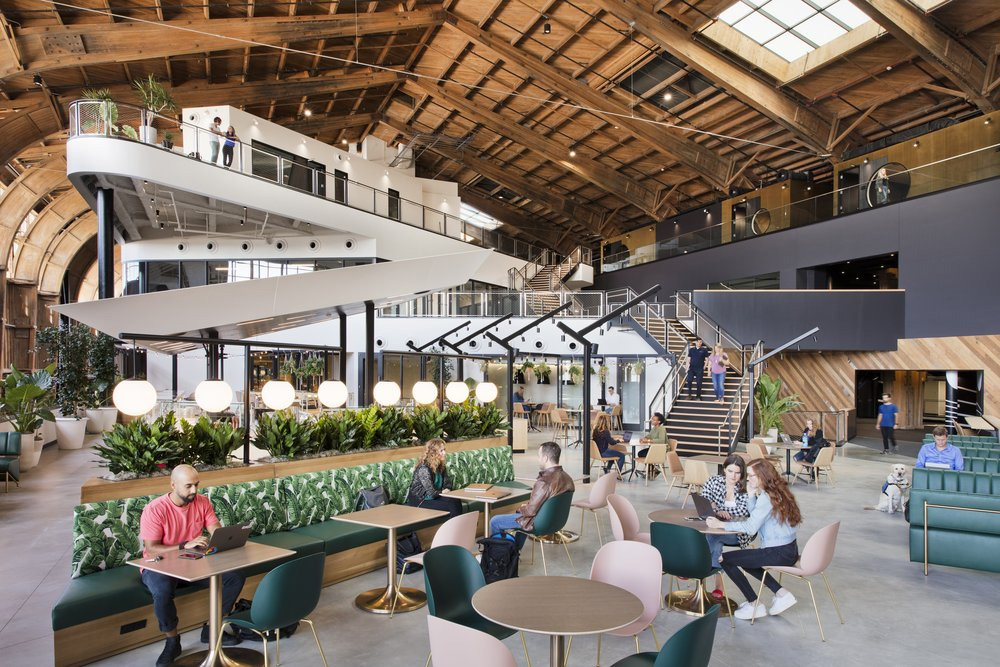 Google Stadia hasn’t inspired much confidence since its initial rollout last November. Recent game library additions and expanded phone support, while nice, haven’t seemed to sway anyone. Stadia is what it is. The technology is there, but the business model doesn’t make sense for many of us with data-cap and game-ownership concerns, and I can’t see those factors changing anytime soon.

I’m still keeping tabs on Google Stadia news, but honestly, it almost feels like white noise at this point. About the only thing that can grab my attention is a headline about a new, novel, exclusive, built-for-Stadia game. I’m never going to get into Stadia for a game I could buy and keep on proven platforms, but I could be convinced to get into Stadia to play something I simply can’t find anywhere else.

On that front, Google has opened a second Stadia game development studio in Playa Vista, following the first in Montréal. It’s being led by Shannon Studstill of Sony Santa Monica and God of War fame.

“The new Playa Vista studio will focus on delivering exclusive games, using new gameplay mechanics, creative ways to play together and unique interaction models that we’re just starting to explore,” according to vice president and head of Stadia Games and Entertainment Jade Raymond.

“While we’re not ready to share specific game plans yet, rest assured we are listening to what gamers want and adding our own Stadia twists to create new IP and experiences,” she continued.

Studstill is “a visionary who, as the studio director, will lead and inspire the Playa Vista teams.”

This is a clear step in the right direction for Stadia’s long-term prospects, but at the same time, it’s wild to think about where this service – or really anything, or any of us – will be several years from now.

If you’re nervous about the void left behind at Santa Monica Studio, don’t be. The spot has already been filled! Yumi Yang, who’s been with PlayStation for almost two decades, is the new studio head.