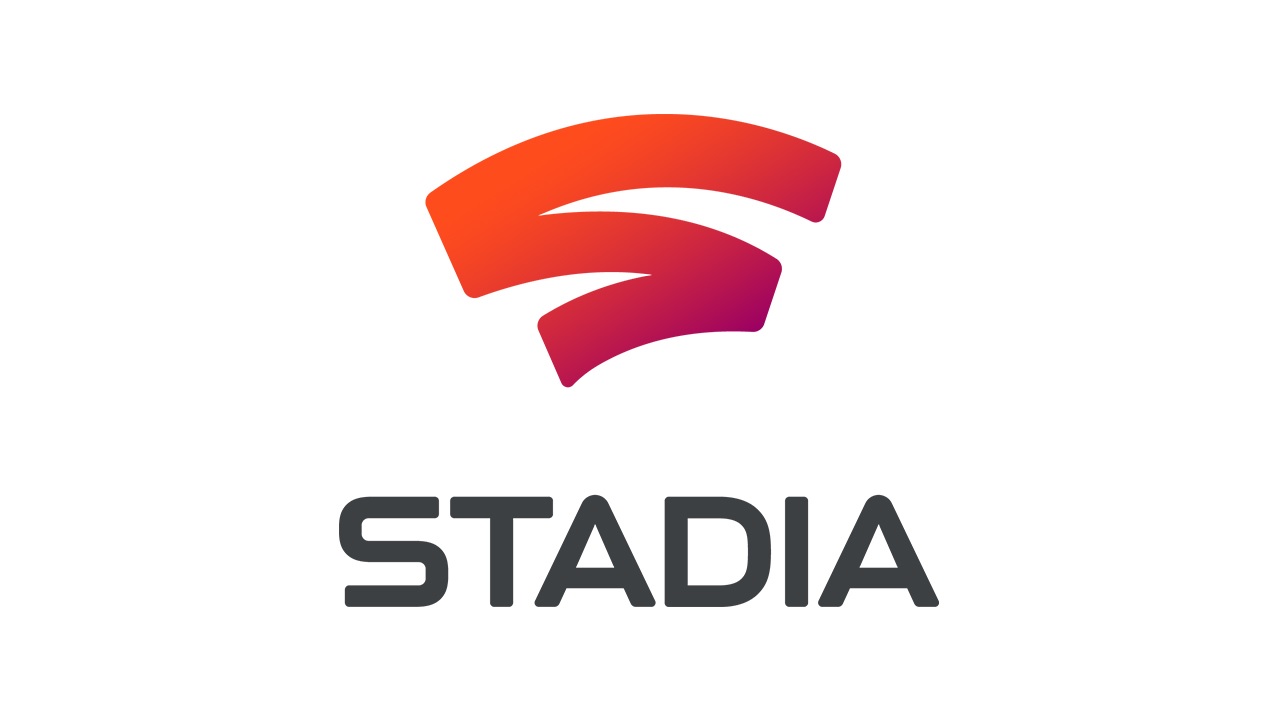 Google’s beleaguered cloud gaming service, Stadia, is officially no more — The big red button was hit on the servers last night at 23:59 PT / 02:59 ET / 07:59 BT, bringing to an end a costly experiment that on paper had some interesting and engaging concepts, that simply didn’t translate into real, financially successful benefits for the internet giant.

Launching on November 19, 2020, Google Stadia was an endeavor to make a massive library of online games available to players all over the world, accessible via cloud streaming and playable on practically any screen that could be connected to the internet. All a Stadia user would need was a controller and a Stadia subscription.

Unfortunately for Google, however, the service struggled to find momentum from launch. This can be put down to a variety of reasons including disinterest from non-gaming fans, confusion over the subscription model, a lack of validation from some major publishers, and major games releasing in a state that placed them behind their PC and console brethren.

On the whole, however, players were simply happy to stick with the gaming hardware they already owned, rather than stump up a subscription fee to play some (not all) of the same games in a cloud format.

To our players and partners, our team, community and fans: thank you, for everything.

As of 11:59pm PT today, we're signing off from the cloud. Y'all be good to each other, and stay safe out there.

“To our players and partners, our team, community, and fans – thank you, for everything,” said a succinct message posted to the Stadia Twitter yesterday. “As of 11.59pm PT today, we’re signing off from the cloud. Y’all be good to each other, and stay safe out there.”

Google has stated that it intends to refund all hardware and software purchases that have been made through the Google Store and the Stadia network. The technology itself will be assimilated into future cloud projects in other arms of Google’s network, such as YouTube.

In regards to the project itself, either the world wasn’t ready for or the world simply didn’t require a 100% online gaming service. Either way, I’m of no doubt that somewhere, sometime down the line, somebody is going to take another swing at the cloud gaming dream.

Farewell Stadia, and thanks for giving it the old college try.