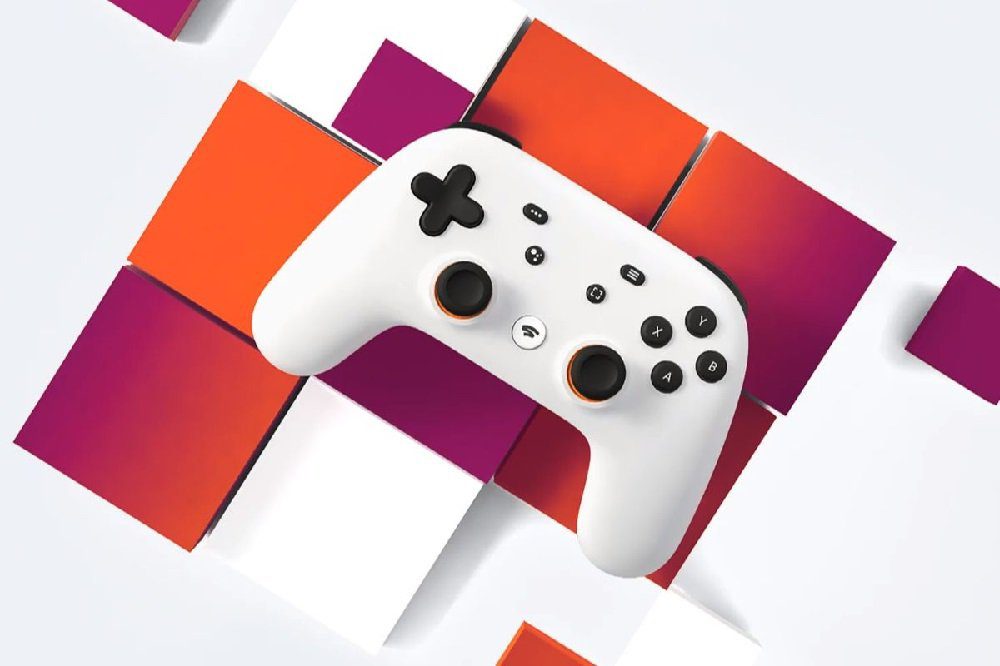 A matter of clarity

Another day, another lawsuit levied towards the gaming industry. This time around it’s Google on the defensive, as plaintiff Jacqueline Shepherd has filed a class-action suit against the industry giant over alleged misleading comments regarding its Stadia cloud-gaming service.

The suit, originally filed back in October 2020 and moved to a New York federal court last week, alleges that Google, alongside developers Bungie and id Software, stated that the Stadia service would feature 4K resolution support, but did not walk back or correct this statement once it was openly reported that Stadia was upscaling several titles from resolutions such as 1080p and 1440p, rather than offering “true” 4K resolution.

The Plaintiff alleges that publishers such as id Software “sold access to Doom Eternal, and other games, through the Google Stadia subscription and wrongfully generated millions of dollars in revenue as a result.” The suit seeks non-specific monetary compensation for Stadia purchasers, and requests Google accurately and publicly display Stadia’s resolution and FPS on all included titles going forward. Like many class-action suits, the case could take years to reach its conclusion.

This legal action comes at a game when the Google Stadia service is already under the microscope, following its decision to shut down its first-person development studio a little over a year into the service’s lifecycle, causing the loss of over 100 jobs. The Stadia service will continue to host titles published and submitted by third-party studios.