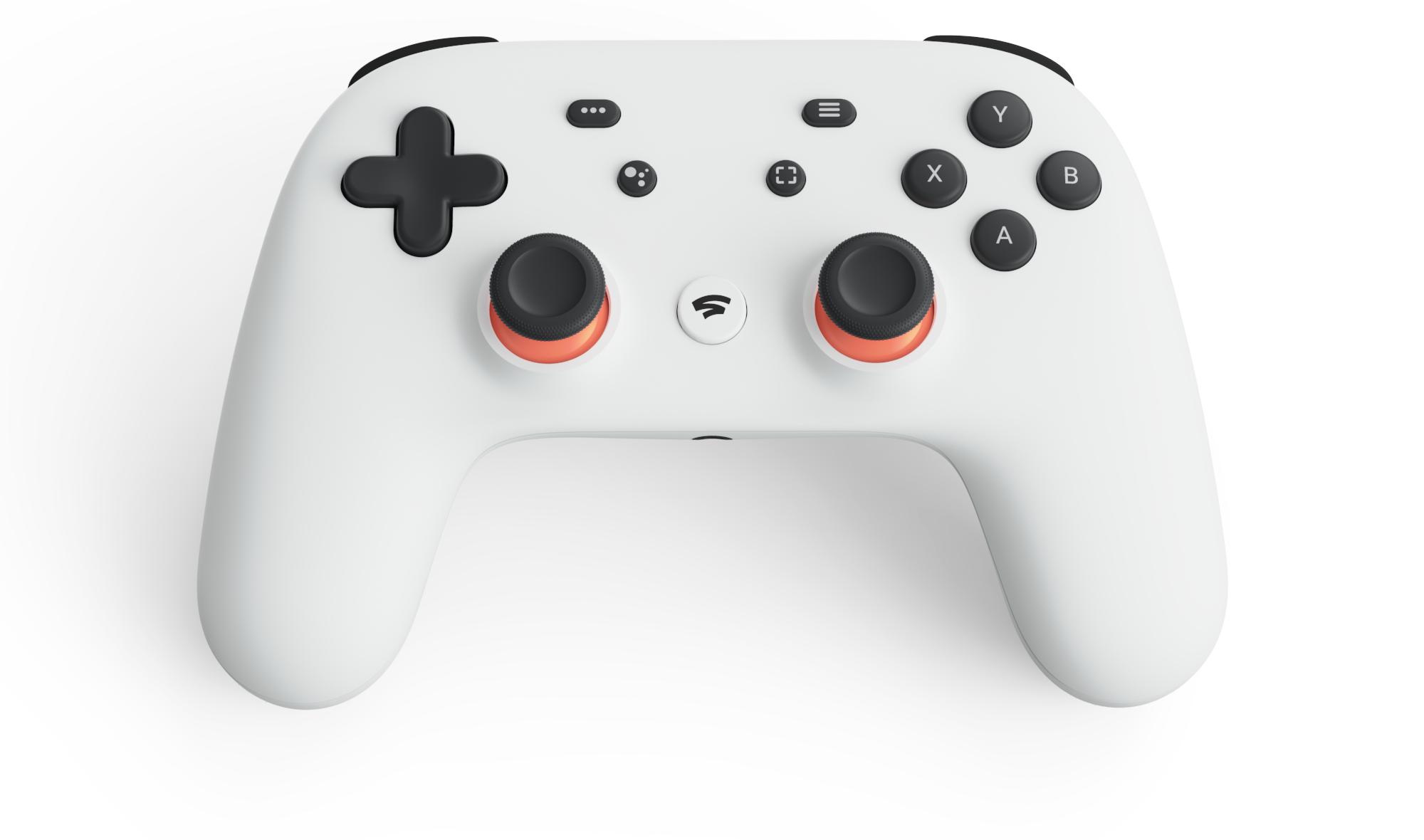 As a reminder, Google Stadia is coming later this year with multiple plans in tow. The first is the expected free tier, which basically allots you the privilege of buying games and enjoying them in up to 1080p resolution at 60 frames per second.

Another plan, “Stadia Pro,” is $10 a month and upgrades you to 4K resolution, 5.1 stereo surround sound, mystery “Stadia Pro-exclusive discounts,” and “additional free games released regularly,” starting with Destiny 2 around its November launch. Now, I think that last part needs a lot of clarification, which Stadia product director Andrey Doronichev thankfully gave us in an official AMA yesterday on Reddit.

While there were small helpful comments here and there (like the fact that achievements will come later and the UI won’t be revealed until launch), by far the most illuminating was his breakdown of the Pro tier, which he emphatically states “is not Netflix for games.” Instead, he directly compares it to Xbox Live Games for Gold or PlayStation Plus, as it will give out “roughly one free game per month, give or take.” As previously mentioned, Destiny 2: The Collection will be the first game on offer.

So here’s the rub on how that all works. It will be a “growing pool as long as you’re a Stadia subscriber,” and it will operate similar to the way Sony handles things with PlayStation Plus. You can only gain access to those free games if you’re a subscriber, and if you lapse, you’ll regain them once you resubscribe. So it’s not quite as freeing as Xbox Live Games with Gold’s Xbox 360 title policy, where you keep them forever, but you won’t lose them if you end your subscription.

Unless you’re interested in 4K streams on day one (and have the bandwidth to handle that), it’s hard to say whether or not the Pro subscription will be worth it. We simply have to see what Google is offering in the future beyond Destiny 2, and if they can keep up that AAA cadence.