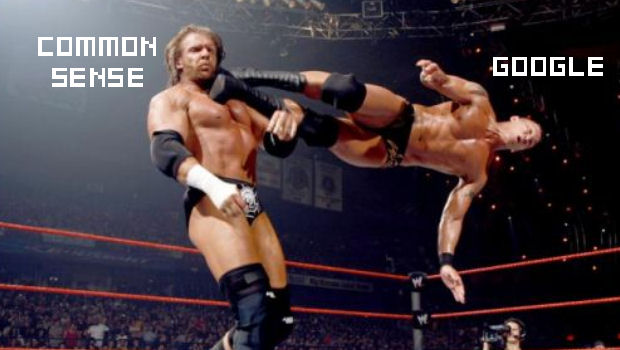 Yesterday we talked about Kongregate Arcade releasing an App with support for over 300 Flash games on the Android. Exciting stuff, considering how woefully below standards the Android OS is when it comes to mobile gaming. Apparently, Google enjoys being a poor game platform, as it has pulled the App without explanation.

Despite being downloaded “tens of thousands” of times and earning user ratings of 4.5/5, the App just suddenly disappeared from the Android Marketplace, with Google providing no due warning or reason. You can still obtain the App via Kongregate’s website, but that’s the only place to get it.

Kongregate is taking it up with Google to see if the App can be restored. In the meantime, this is a stupid turn of affairs.

[Update: Google claims Kongregate was in violation of the Android Market Developer Distribution Agreement which stops Apps from letting other Apps be downloaded. Since Kongregate lets you download some of its games, it was yanked. I still do not like this at all.]