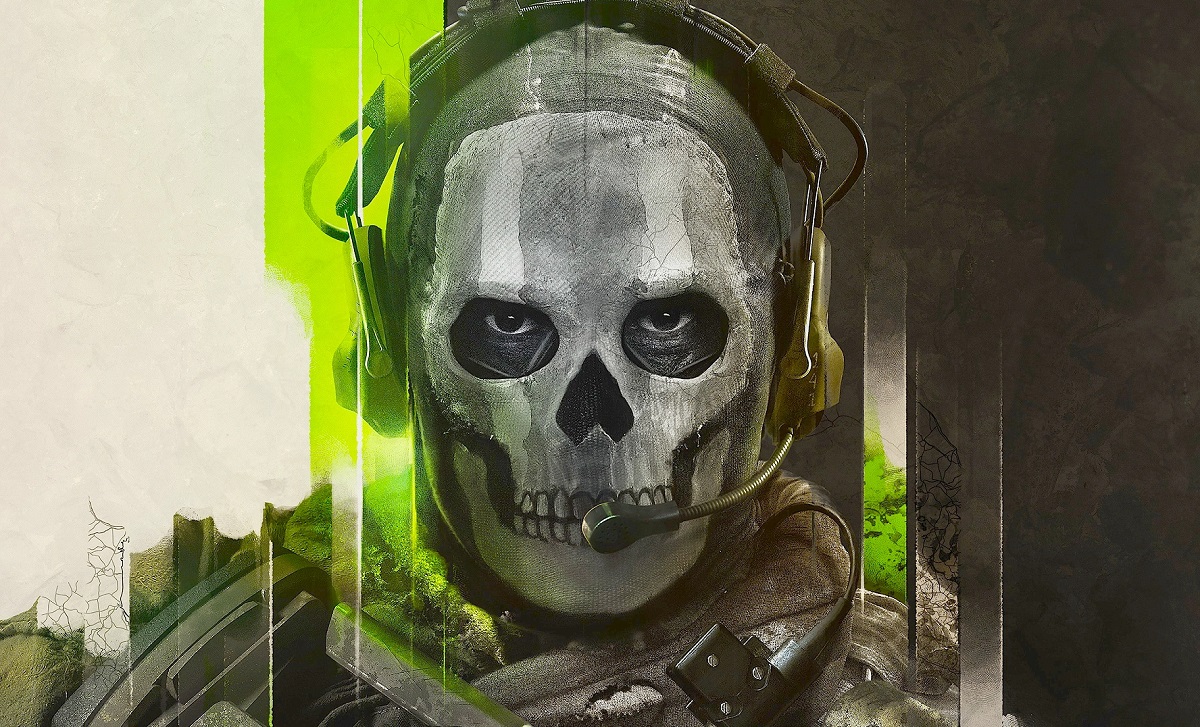 Did they only just hear about it?

In the latest chapter of a story set to run throughout 2023 and beyond, industry giants Google and Nvidia have reportedly expressed concern to the United States Federal Trade Commission (FTC) over the proposed purchase of Activision Blizzard by publisher Microsoft.

According to a new report by Bloomberg, internet developer Google and graphics card company Nvidia have both provided the FTC with testimony in preparation for the latter’s upcoming lawsuit, filed against Microsoft in early December 2022. It is reported that the testimony demonstrates concern that the purchase could give Microsoft an unfair advantage in regards to lucrative issues such as gaming subscription services, mobile gaming content, and cloud gaming support.

The supposed complaints from Google and Nvidia would join the previously aired opposition from Sony, which is most likely concerned over the possibility of losing access to Activision’s billion-dollar shooter franchise Call of Duty. Should the lawsuit go to trial, which at this point seems incredibly likely, then spokespeople for all three companies could, in theory, be called as witnesses for the FTC’s case. And that’s a particularly mighty trio of brands to face down, even for Microsoft.

Microsoft needs to find favor of the FTC before its $68.7 billion dollar purchase of Activision Blizzard can go ahead. Even once the lawsuit clears, MS would still need to seek approval from other global regulators, including the European Commission and the UK Market Authority. Furthermore, regardless of the result of the trial, both parties have the option to appeal the judge’s decision, seemingly guaranteeing this debacle will run into the tail-end of the year and perhaps even into 2024.