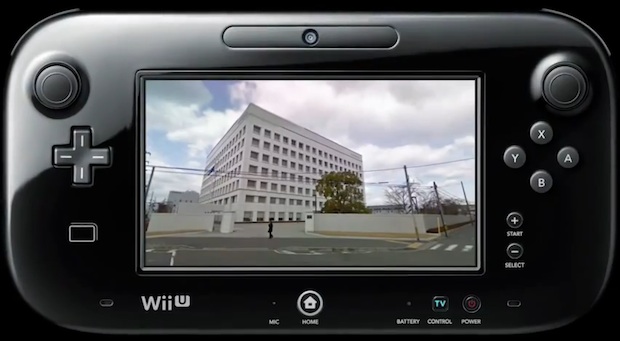 Today’s Nintendo Direct broadcast unveiled Google Maps running on the Wii U? Why would you need a map app for a home console? No idea, but Iwata seemed excited about it in his silly helmet. He says that the service is coming to Wii U later this year in Japan. Expect to hear more on how it will be released in other countries later today.

The Panorama View feature we played with at CES earlier this year has been plugged into Google Maps to make for a pretty cool way to look around a city. You can move the GamePad around to take a look at your surroundings in a sort of virtual tour of a chosen area.