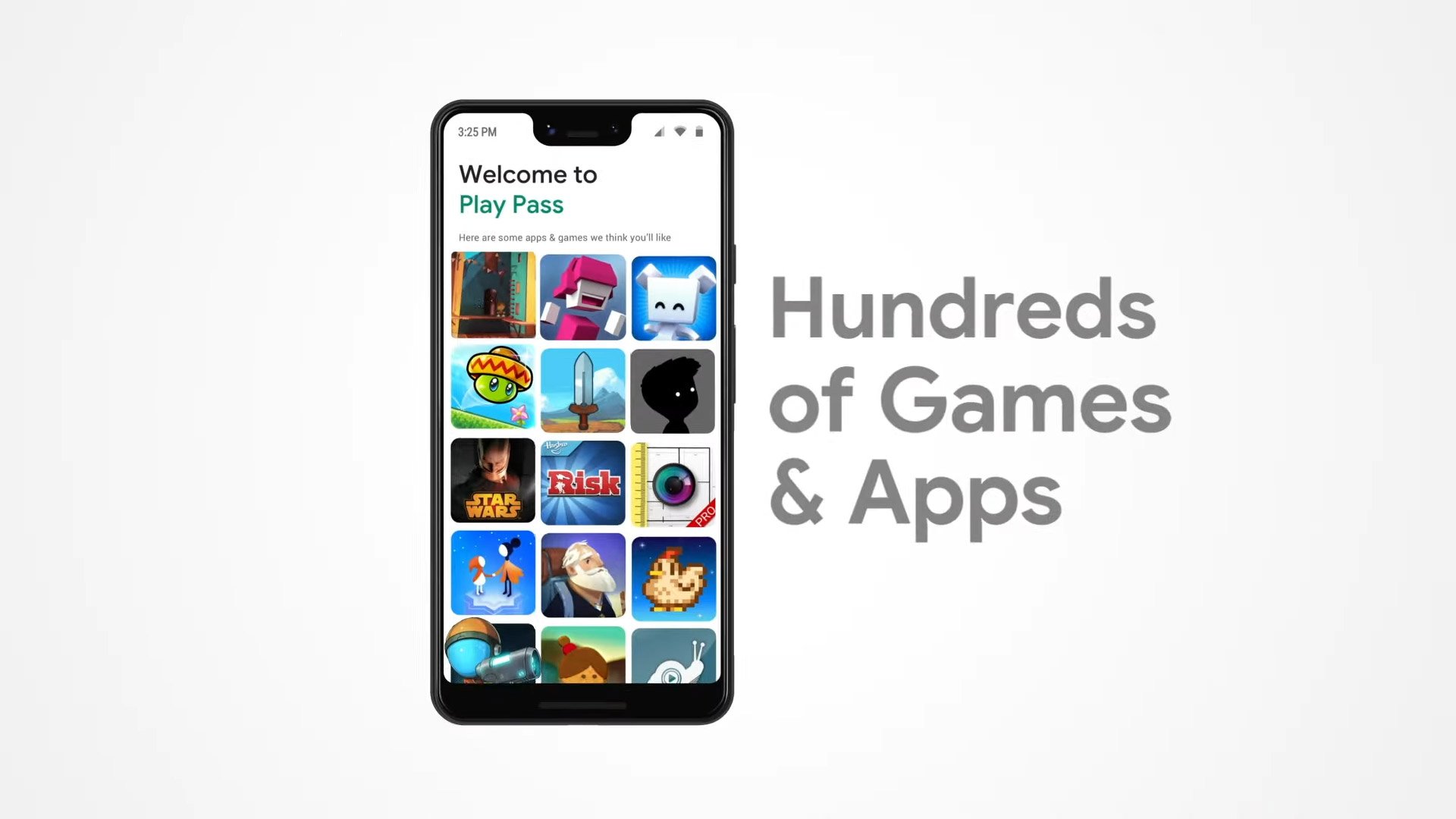 350 games and apps without ads or in-app purchases

Apple Arcade isn’t the only mobile game subscription service in town. Google is launching its own initiative, Google Play Pass, for Android users. The promise is similar: a large, curated group of games without in-app purchases or ads for a small monthly fee. Is that something you’d ever be into?

Google Play Pass will roll out to Android devices this week in the United States, with support for additional countries soon to follow. In terms of pricing, it’s $4.99 per month for a sub, though Google has a 10-day free trial as well as a “$1.99 per month for your first twelve months” offer right now.

What about the games? Unlike Apple Arcade, which has leaned heavily into “exclusives” (some titles are also available on PC or consoles but not Android), Google Play Pass is focusing on “well-known apps.”

The idea is that Google will roll fresh games into the subscription each month – and, presumably, phase some of them out over time. The current running total is “more than 350 apps and games.”

I know there’s a reluctance to bring even more subscriptions into our lives, but as an iPhone user, I’ve gotta say, I’m genuinely digging Apple Arcade so far. Whether or not Apple can stay competitive enough to keep me subscribed long-term remains to be seen, and the same definitely goes for Google.

As it stands, it’s so refreshing to play cool mobile games without the usual IAP or energy timer bullshit.