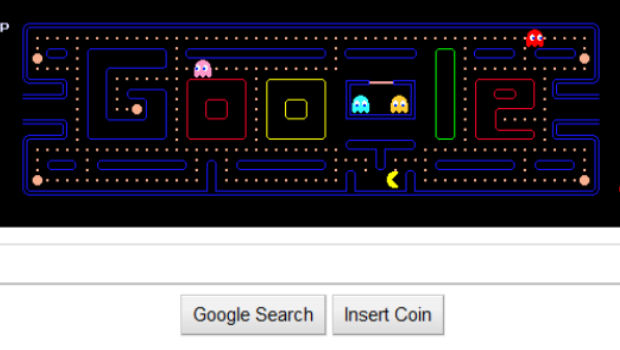 Google has been making a lot of moves lately in the social games space. They’ve poured money into Zynga, the makers of FarmVille and Mafia Wars. They acquired a publisher of social network games, Slide. We’ve known for months that some sort of Google games service is impending. So, here’s a puzzler for you: Why has Google’s gaming boss Mark DeLoura just resigned?

Writing on his blog, DeLoura claimed that Google, “was not the perfect fit for me.” He offered no further information as to the reasons for his departure or what his future plans are. One does have to question the level of confidence we should have in what Google’s working on when the guy in charge decides to walk away just as things seem to be building up a bit.