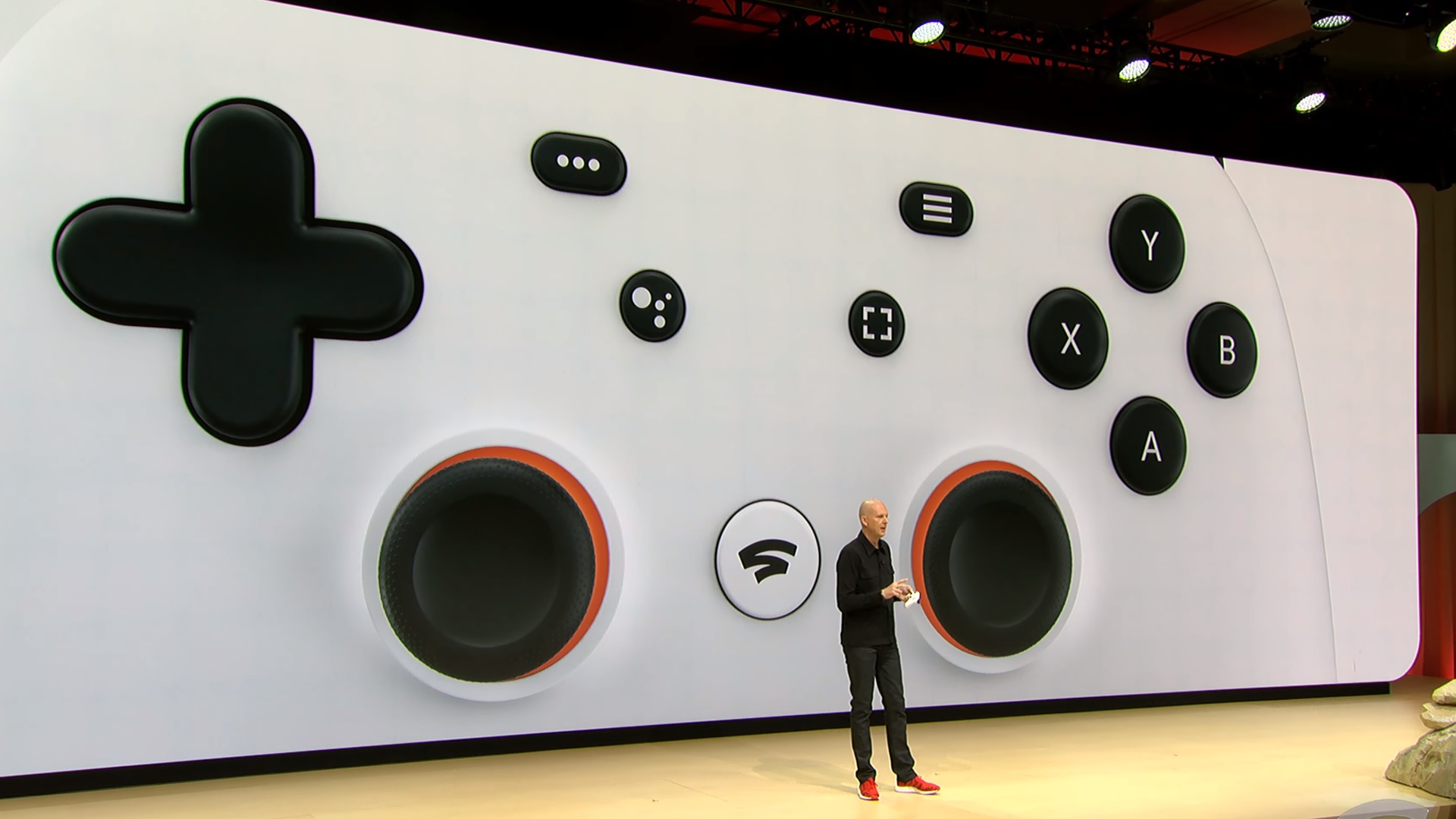 ‘I don’t know why it would be cheaper’

When Google held its reveal event for Stadia, an upcoming streaming service by the tech giant, it left a few questions unanswered. The biggest of those questions was how much it would cost to play individual games on Stadia. From the way everything was worded, it seemed users would need to pay $10 a month for the “Pro” service and then drop more money on individual games. If that was the case, then how much were these games going to cost?

While Google still isn’t being clear on the specifics, new information makes it seem like the worst case scenario. In a report from Eurogamer coming from a roundtable discussion with UK press, Stadia chief Phil Harrison implied that games on the service will be equal in cost to games on consoles, coyly stating, “I don’t know why it would be cheaper.”

According to Harrison, Google can justify charging similar prices to retail games because of Stadia’s ability to stream to any screen. “The value you get from the game on Stadia means you can play it on any screen in your life – TV, PC, laptop, tablet, phone,” Harrison said. “I think that is going to be valuable to players…In theory, the Stadia version of a game is going to be at the highest possible quality of innovation and sophistication on the game engine side.”

Ultimately, Google isn’t the one setting the price point for games on its service. Individual game costs will come down to publishers and what they see fit to charge for access to their games. “The publisher or the developer is in as much control of the prices as we are,” Harrison clarified, “so it’s a bit difficult for me to say what the prices will be right now. But, we’re obviously going to be very aware of prevailing prices in the marketplace.”

During the UK press event, it was pointed out that Stadia Pro users would be paying for not only the service but for each game, as well. This runs counter to how Netflix, Amazon, and Hulu work. Harrison replied, “We’re definitely in a great moment of transition and inflection in the industry, going from an ownership consumption model…Not every developer and publisher is ready to move to subscription yet. Frankly, not every gamer is ready to move to subscription yet. So we wanted to give gamers a choice so they could engage in the games they wanted in the way they wanted – and in all cases, without the very high upfront cost of buying a sophisticated device to put under their TV or on their desk.”

I suppose Google is trying to justify its actions by saying the upfront cost is lower, but it is completely ignoring how users are losing a degree of control over the media they’ll have access to. The reason Netflix works as well as it does is that the price point is relatively inexpensive. For $13 a month, you get a huge catalog of films. You may not own those films, but you’re not being asked to spend an extra $20-30 for specific movies. The catalog does rotate out older films, but physical copies exist and cost roughly the same as a Netflix membership.

With Stadia, you’re spending $10 a month to have the privilege of spending more money on games that you then don’t own. A free version will launch in 2020 and negate that $10 price, but you still won’t have direct access to the games you’re buying. You’ll also be limited to 1080p streaming, which could be a deal breaker for some. That’s on top of no clarification of whether users will retain access once a game gets delisted or if Google will run sales periodically. I know we’re a bit too early to have all the information, but you can’t gloss over the pricing scheme like it’s no big deal.

Google may be serious about wanting to get into the streaming game, but it really needs to do better than this.

Don’t expect games to be cheaper on Google Stadia [Eurogamer]