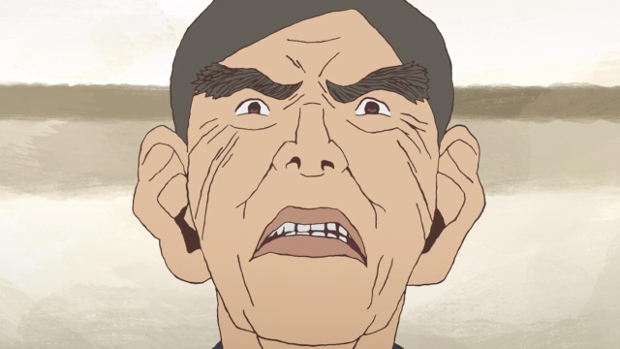 That’s a lot of ducks!

Nintendo may think watching Twitch streams is not fun, but a lot of people disagree.

Twitch has 50 million active users per month. That’s more than the population of California. That’s more than 20 times the amount of people the United States has imprisoned — and the US has more people imprisoned than anyone else. If Twitch is a prison people willingly waste their time in (but can also choose to leave when they run out of Tostinos pizza rolls), it would make the US look like a chump when it comes to incarcerating its citizenry (but still seven times better at it than the UK, Canada, et al).

Anyway, Google bought Twitch for $1 billion, according to Venture Beat. This is less than Google bought YouTube for in 2006 ($1.65 billion) and significantly less than the United States spends yearly on prisons (aforementioned California spends more on prisons than on public education).