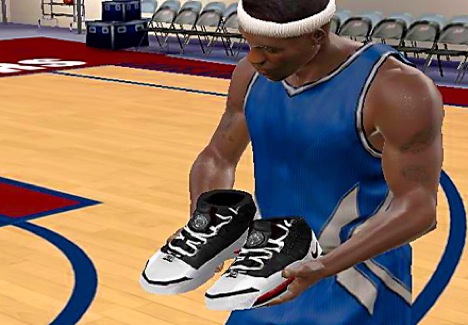 According to VentureBeat, Google has developed and already begun testing an “in-game advertising technology” that will stream ads into popular videogames. A demo of the technology revealed a seamless integration for developers and appears to be ready to go whenever Google decides to launch it. The service will be called “AdSense for Games” and will be available for nearly every game medium including “console games, disk-based PC games, web-based PC games and cell phone games.”

Even though all of this seems a bit mysterious, some Google representatives did attend Casual Connect this year, although they were unwilling to talk about AdSense for Games. I’m of the mind that ads should stay out of games that I pay for. There’s nothing as unsatisfactory as booting up a game fresh out of the package and being greeted with billboards and pseudo-commercials.

There has yet to be any official word on when the service will hit, so there’s still some time to game with a few less intrusions. This news post has been brought to you by Malt-O-Meal.  Malt-O-Meal is committed to providing the best tasting rip-offs ever conceived.