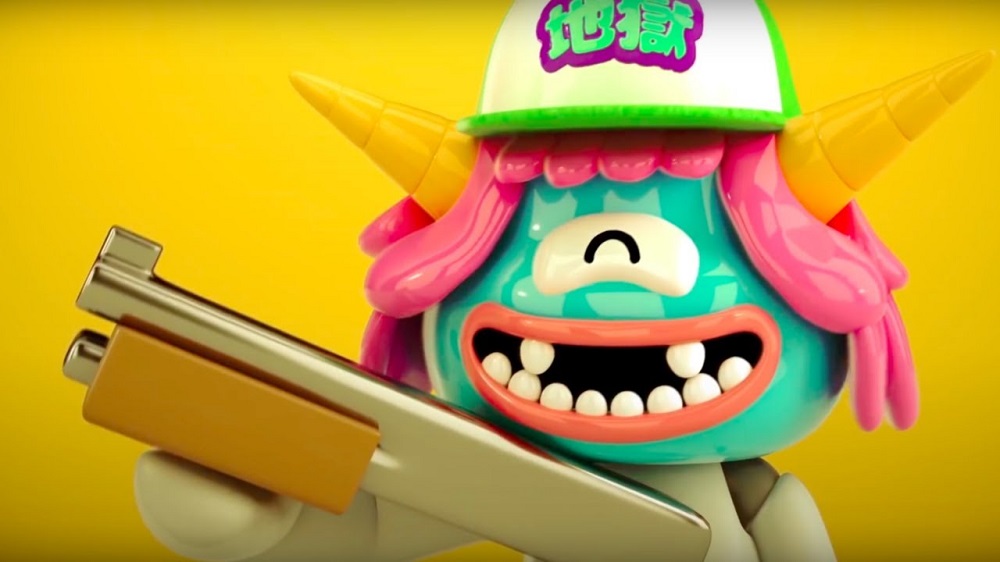 Get your head in the game

If like many of us, you are still stuck indoors, but you have a few pals to hand, then maybe you should take a look at over-the-top party title Headsnatchers, which launches on PS4 next week, following on from its release on PC and Nintendo Switch back in the fall of 2019.

Developed by indie studio IguanaBee, Headsnatchers is a colorful and chaotic game for up to four players, which sees competitors brawling in a bid to steal each other’s heads, before using said noggins in a variety of fashions to score points. These include using the purloined head as a bowling ball, a football, a hockey puck, a cannonball, or all manner of other options based on the stage selected.

Headsnatchers features four game modes and 25 distinct stages, as well as a single-player “Zombie Mode.” There are over 100 heads pre-built in-game, and a custom create so you can make the noodle you’ve always dreamed of from a catalogue of silly props and features before stepping back into the ring to knock your opponent’s block off… literally!

Headsnatchers launches on PS4 July 28 and is available now on PC and Nintendo Switch.