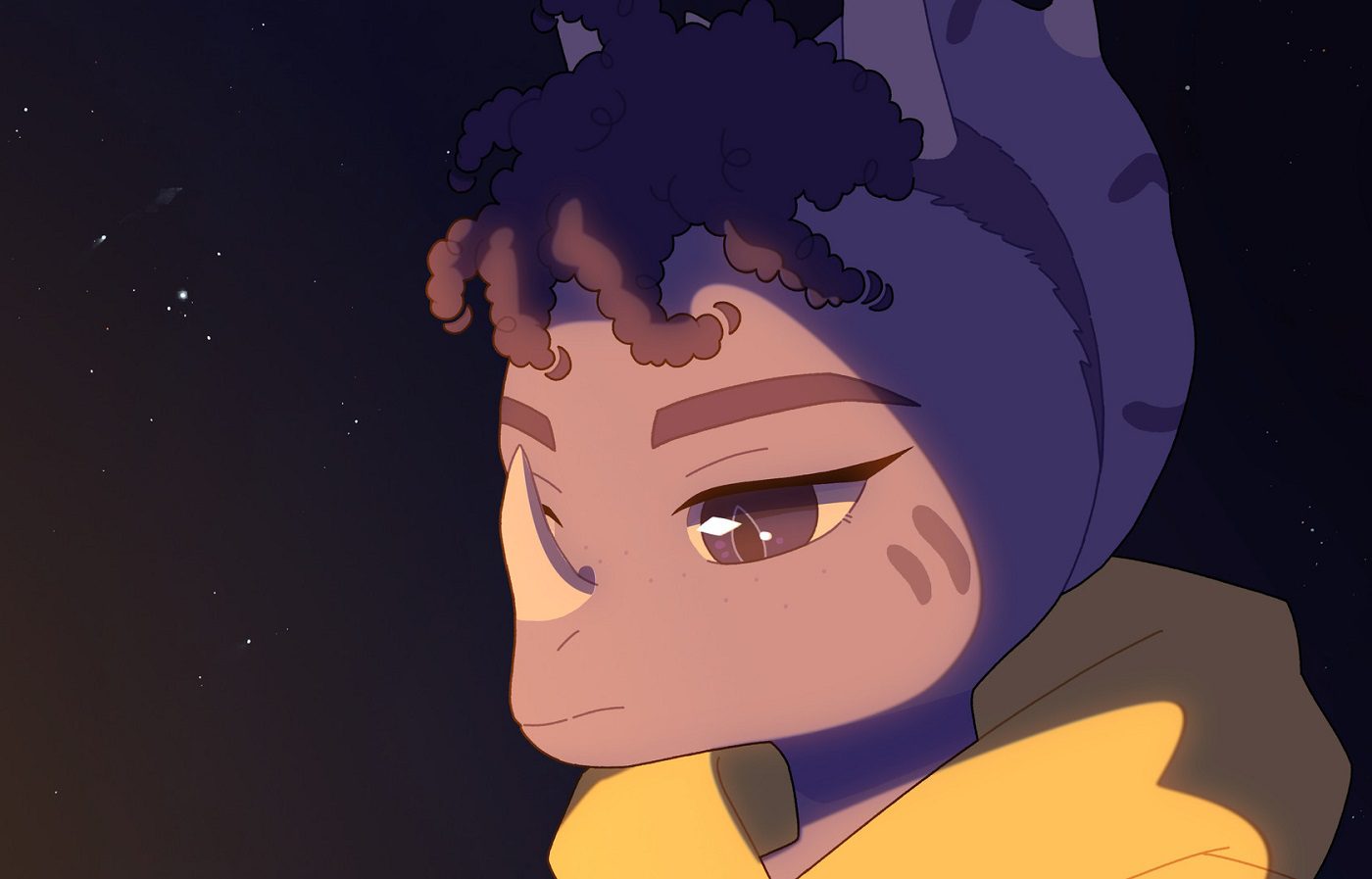 Canadian indie outfit KO_OP has announced that the hip-looking Goodbye Volcano High will unfortunately no longer be arriving in 2021. The high school dino drama has been hit with a delay, and is now expected to arrive on PlayStation and PC platforms in 2022.

Originally revealed in the summer of 2020, Goodbye Volcano High promises to deliver all the chaos, stress, soul-searching, and angst of everybody’s high school years, delivered via the medium of a party of trendy ‘n’ scaly dinosaur kids. As you can see from the trailer above, it looks to be a very dramatic and evocative adventure, and I’m certainly left unnerved by the logo’s ominous use of what appears to be a devastating meteor… Here’s hoping our guys ‘n’ gals make it to graduation.

The development of Goodbye Volcano High has met hurdles due to the effects of the ongoing COVID-19 pandemic. In addition, the game’s narrative was recently overhauled by the talented writers of Sweet Baby Inc., whose story work has featured in a wide variety of games ranging from indie hits such as Neo Cab to big-budget blockbusters like Ubisoft’s Assassin’s Creed Valhalla. While the delay will come as a frustration to both developers and fans alike, games such as Goodbye Volcano High often live and die on their storytelling, and thus it is comforting to see KO_OP dedicate time and energy to ensuring the narrative will be one for the ages… Jurassic or otherwise.