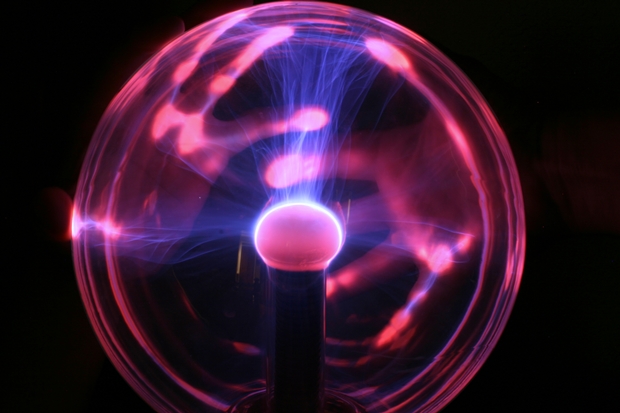 No pain, no gain

The next stage of videogame evolution might take place where you least expect it: within your body. A team of German researchers have deviated from the traditional rumble-controller formula, instead embracing an entirely new way for players to feel the action present on the screen, reports New Scientist.

Rather than positioning tiny vibrating motors within a phone or game controller to produce that familiar rumbling sensation, Pedro Lopes and the group at the Hasso Plattner Institute in Potsdam, Germany have used small electrodes placed on the forearm to electrically stimulate nerves, making the muscles contract. No pain, no gain — right?

In reality, the process is entirely pain-free and allows the hands to automatically grip and tilt the controller based on stimulation delivered by the gaming scenario. The EMS or electrical muscle stimulation is currently used in the medical field for patients of paralysis but it could soon enter the gaming arena as a more effective way to deliver the feeling of touch.

As Lopes describes, “It creates a strong, painless contraction – in your palm flexor muscle – that makes you fight your phone.”

To test the effectiveness of EMS within a videogame setting, a study was conducted in which participants were tasked with controlling an aircraft while flying against a strong wind. All of the partakers preferred the re-imagined ‘zap’ method over traditional rumble feedback. As another bonus, the lack of motors in the new system means that it will be easy to downsize to fit within handheld consoles, smartphones, or tablets in the future.

Clearly hands-on gaming could have a whole new meaning in the years to come. Assuming that an electric shock wouldn’t cause a dramatic mid-game seizure, how would you feel about being zapped during an average play session?