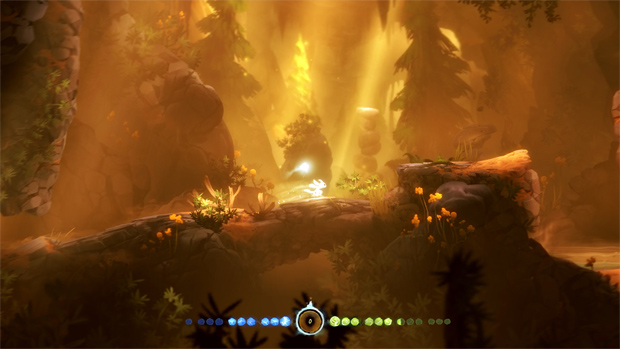 Moon Studios is one to watch

Oh thank goodness: Ori and the Blind Forest “was already profitable a week after release,” according to Moon Studios’ Thomas Mahler, and publisher “Microsoft is super happy.”

Ori wasn’t just a delight, it was also something of a surprise. I knew to expect sweet bliss from the art direction and animation, but I didn’t think the movement and eventual attacks would feel so right. As much as a sequel would surely do well for Moon Studios, I liked Ori as a one-off story just fine and would rather see that talent go toward a new property (or Metroid or Castlevania).

Mahler added that the team is busy working on a patch for the game now that’s expected to go live soon. “I’m also dabbling around with a few prototypes,” he wrote on NeoGAF. “There are five potential things we have in the oven right now (spanning from smaller to _huge_ projects) and I’d love to talk about these games, but as usual, we have to keep things secret for a while longer.”