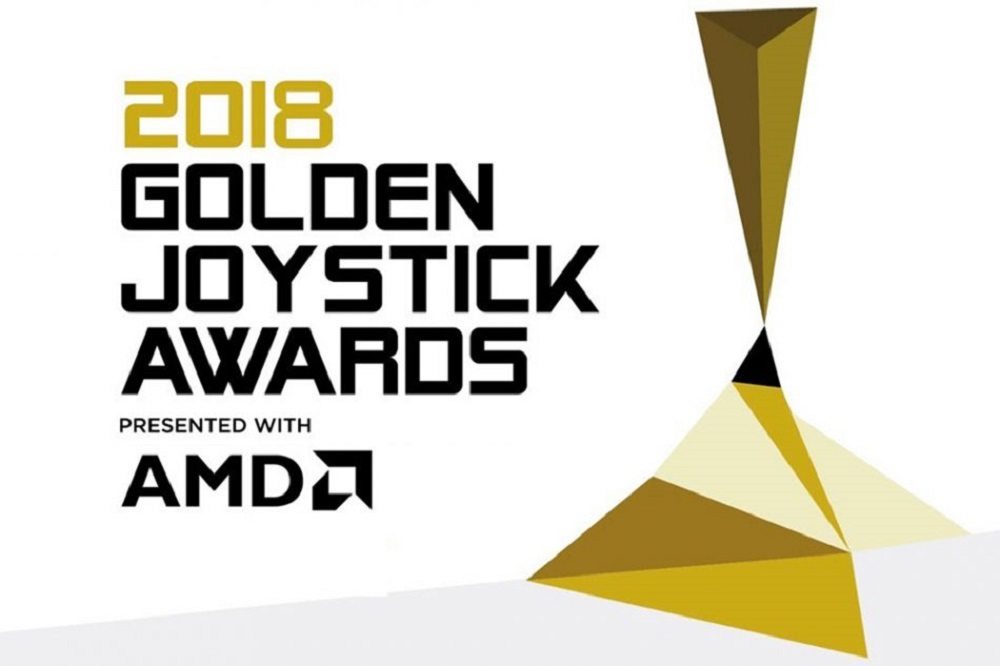 Last week saw the 2018 Golden Joystick awards take place at London’s Bloomsbury Big Top, with various industry critics, developers and publishers on hand to see some of the year’s best and brightest walk away with the gong in numerous categories.

By the time the curtain fell later that evening, Both Epic Games’ Fortnite and Sony’s God of War had reasons to be cheerful, having walked away with numerous awards; including Best Competitive Game and Ultimate Game of the Year for the former, and PlayStation Game of the Year, Best Storytelling and Best Audio for the latter.

You can check out the full list of winners below: