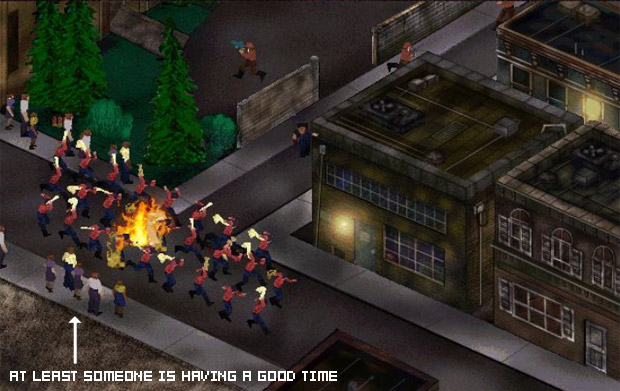 Developer Running With Scissors has joined Good Old Games, which resulted in a couple of things happening. First, the original isometric Postal: Classic and Uncut is available for $5.99, and secondly, Postal 2 will be released within the next few weeks or so.

There’s always been controversy surrounding Postal, whether it’s caused from the games being banned, or even the Uwe Boll-directed movie. But how many of us have actually played either of the two games before? I know I haven’t. It seems like this could be the prime opportunity to get in on that action, doesn’t it?

This weekend’s GOG promo, which runs until this Monday, is 25% off a bundle containing Stronghold and Stronghold: Crusader. If you love building virtual cities as much as I do, read more about the deal here.