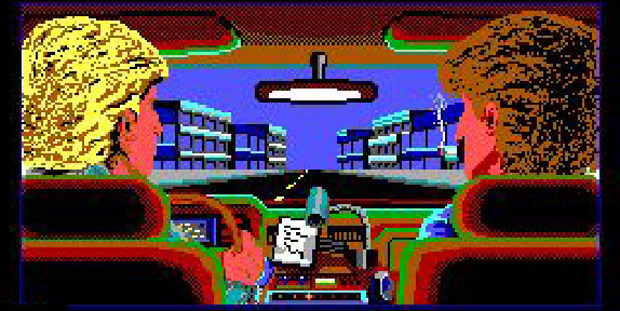 Good Old Games has released all four parts of the Police Quest series (not including the Daryl F. Gates SWAT spin-off) and has done so at a handsome price of $10. The collection features the original versions of the second through fourth games, while In Pursuit of the Death Angel is presented in its fancy, upgraded VGA version with point-and-click interface.

The Police Quest games are some of the most brutal adventures of their kind, owing simply to their unforgiving attention to procedure. That said, the first three are excellent stories that I think are often overshadowed by more fantastic (or just plain sillier) adventure games of the era. But let me break this down in marketing slogan terms so it’s totally clear.