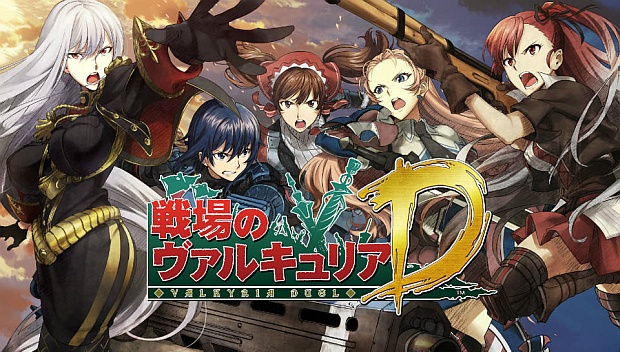 The somewhat less-good news? Valkyria Duel is a free-to-play, browser-based, card-battling strategy game. It’ll have base-building elements, territory control, 3D battle scenes (ala Advance Wars), and, of course, a ton of cards based on characters and equipment from its obsessively detailed fake-World-War-II-era setting.

Now now, before you cluck your tongues and palm your faces and lament the fall of the once-mighty, note that it’s not out yet, and it could be great! Who knows?! It’s not as if “free-to-play”, “browser-based”, “card-battling” are some kind of death sentence. And yes, chances are it’s not what you wanted out of the Valkyria Chronicles franchise, but hey, at least it won’t be hard to give it a chance should it ever leave Japan, right?