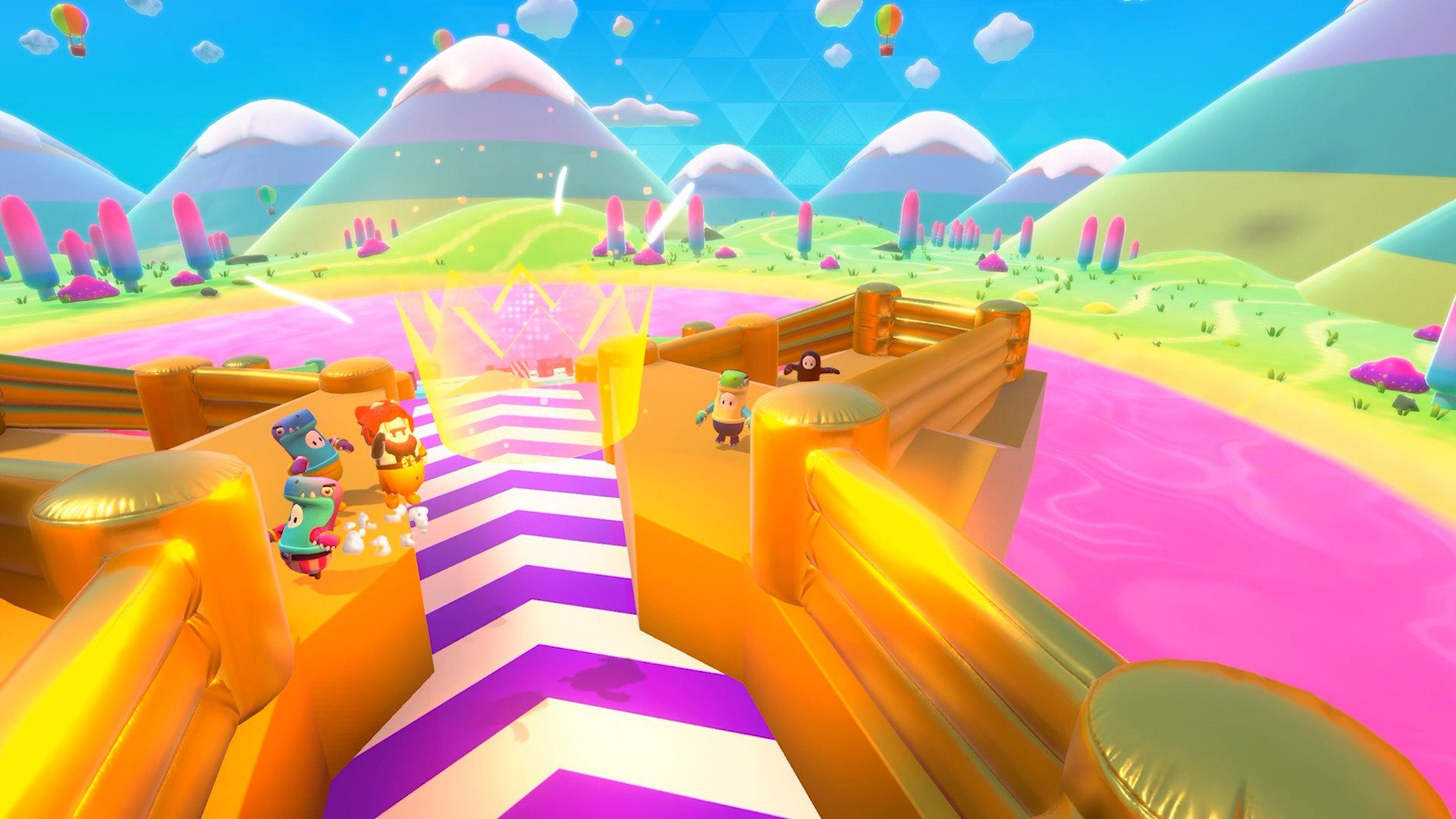 The Infallible trophy is a Grade A platinum blocker

Fall Guys: Ultimate Knockout has devious trophies, but one, in particular, will always be elusive.

It’s one thing to win – there are trophies for your first, seventh, and twentieth victories in Fall Guys – but winning “five episodes in a row” for the Infallible trophy? 0.1% completion rate, here we come!

One small tip: don’t forget to grab the floating crown – literally. You have to grab it with your hands.

The developers previously talked about a trophy that’s “so insanely hard I don’t think anyone will ever unlock it” during a Reddit AMA. Today, in a follow-up tweet, Mediatonic joked that “Every time someone says ‘five wins in a row are too much for the platinum trophy’ we increase the number of wins by one.”

After spending around four hours with the Fall Guys beta last week, I only came close to the crown once, and even then I was the third-best player during the final round. There’s relief knowing that I’ll never earn the platinum trophy and shouldn’t get my hopes up. That said, a few of ’em sound pretty fun:

The race is on tomorrow, August 4, when Fall Guys launches on Steam and PlayStation 4.