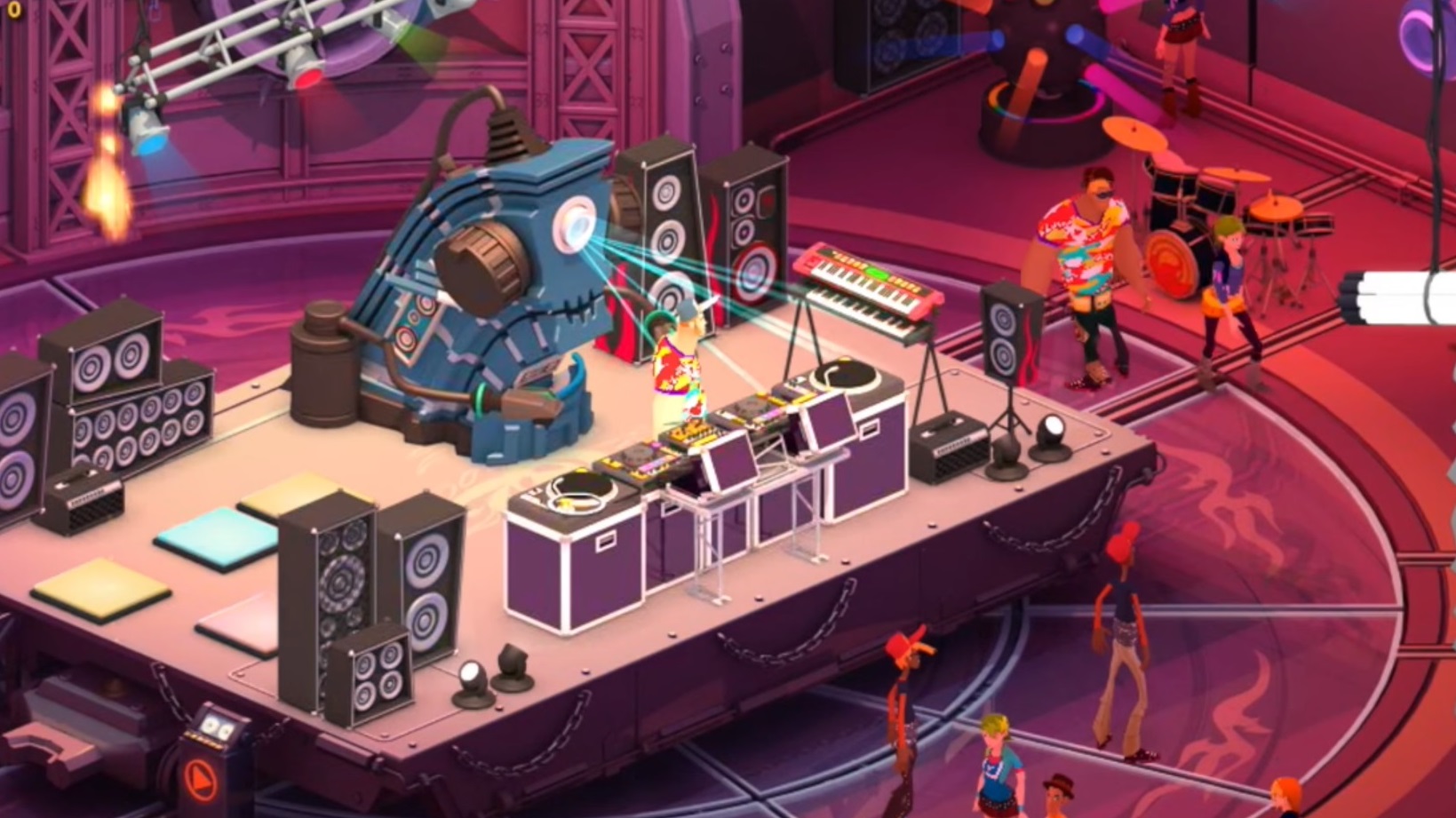 Before Activision put the Guitar Hero series on ice in 2011, it was apparently working on an MMO.

According to Unseen 64 contributor Liam Robertson, who claims to have spoken with (and obtained footage from) developers on the now-canceled project, the publisher conscripted Dutch studio Virtual Fairground in 2010 to create a browser-based tie-in for the Guitar Hero franchise called Hero World.

Robertson says the concept was conceived by Freestyle Games (DJ Hero, Guitar Hero Live), but it was a tad too ambitious for the British studio. Virtual Fairground was then brought in, as the company had an existing engine from a similar project that could be tailored to fit Freestyle’s idea.

Unfortunately for Virtual Fairground, Activision killed off the series (and Hero World along with it) in 2011 after oversaturating the market with more than two dozen Hero games in just five years.

Since the project was never completed, Robertson says Virtual Fairground received a reduced fee from Activision, which, along with some unrelated bad luck, contributed to the developer’s demise.

Virtual Fairground was forced to file for bankruptcy in 2011.

Activision attempted to revive the franchise last year with Guitar Hero Live, but the game failed to meet the publisher’s expectations. As a result, the company laid off an unspecified number of employees at Freestyle Games earlier this month and relegated the studio to a diminished role.