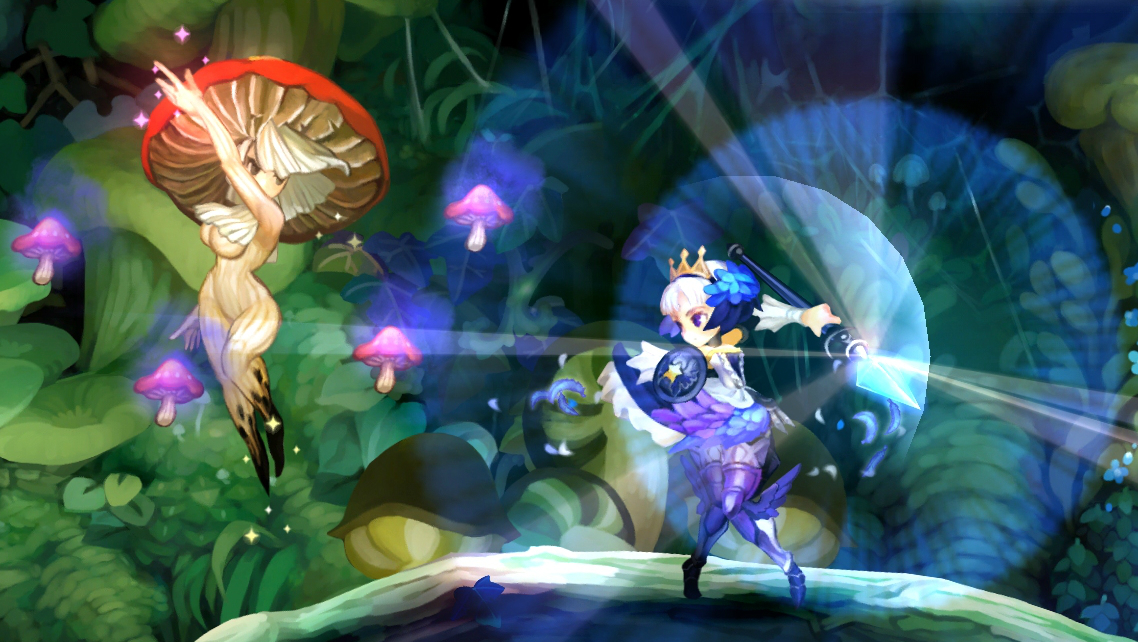 Or at least as pretty as Valhalla

Odin Sphere was pretty. But this, this is better. Oh man, it’s so much better.

Oh, in case you haven’t heard, Vanillaware is remastering its 2007 PlayStation 2 classic as Odin Sphere Leifthrasir for Sony platforms. The updated action role-playing game is slated to debut in Japan on January 14, 2016 and sometime later that year in North America courtesy of Atlus.

I can’t wait to see it in motion. It might be hard to imagine, but I bet it’s even more gorgeous.