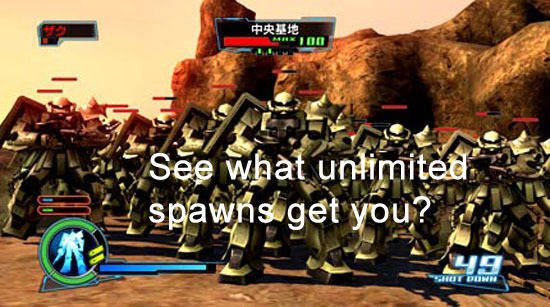 [BigPopaGamer adds to the ongoing Monthly Musings theme with his take on unlimited spawn points. Also, try not to get hypnotized by his avatar. — CTZ]

So you’re excited to be picking up the latest first person shooter. You have saved the money and made the trip to the local GameStop, wasting the precious resources of Mother Earth and polluting her atmosphere, just so you can play the latest insert generic shooter title here.

Now you have started the first mission and are flying through the levels when all of a sudden you hit a bottleneck on one of the maps. No problem right, I mean you do have a .50 machine gun station you can just use to clear them out, right? Wrong.

You watch as you finish off your 100th baddie and see 20 more piling through the gates. At some point you start to think the baddies would know running through that gate is a sure way to meet Allah. In fact over 100 of their buddies have done just that. Now those baddies should be reconsidering their choice of profession. But then again, baddies aren’t very smart.

Welcome to a Good Idea, Bad Idea focusing on unlimited spawns. I will be looking at the little known annoyance to FPS gamers, the unlimited spawn points, or USP for short. I will be comparing the worst example, Call of Duty 4, to several other FPS’s that use it such as BioShock and GoldenEye.

Usually a FPS has triggers built into the code that let’s the game know when to activate the USP. Those triggers can be as simple as just walking through a doorway, picking up an item to more complicated things such as shooting out certain lights or taking down baddies that alerts other guards that will then create a spawn point.

A USP is not bad per se, but if it’s implemented in a game in the wrong way, it can cause undue amounts of frustration for the player and make the game just plain not fun. If a game dev is thinking of putting a USP in their game, they have to look at what other factors will either make it fun or make it hard for the player to defeat.

Let’s look at some good examples of using USP. 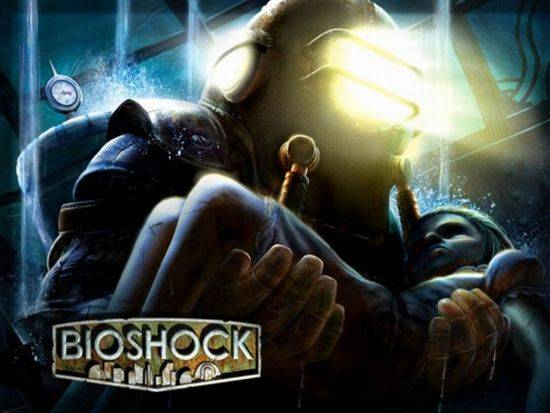 The GOTY could have implemented a USP without much of a problem, but thank your lucky stars they did not. Having an unlimited amount of Big Daddy’s coming at you would have been horrible, as we all know how hard it is to take those bastards down. Plus it would have not made sense in the world of Rapture. Why does this one room have 50 Big Daddy’s and 20 Splicers all co-existing? Where did they come from? 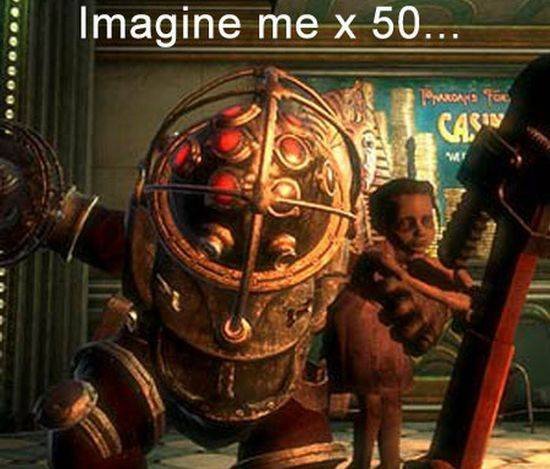 Instead they opted to implement another type of USP in which the player is the recipient instead of the enemy. You, the player, have an unlimited amount of spawns where all progress in the level is saved up to the point you die, including the health of all the baddies you have injured to that point and any equipment you have used or have left. This idea has it’s good points and bad points.

For one thing, it made it easy to continue a level without re-loading anything. It was also realistic. If you’ve fired 100 bullets at a Big Daddy, you obviously shouldn’t have those bullets back, thus also creating finite ammunition and forcing the player to pick their shots carefully. It also did not refill the health of all enemies around you if you died.

Of course, this could cause a player to be extremely cheap. For example, you could kill a Big Daddy with a wrench if you were patient enough. Worst of all, it gave the player no fear of death.

2K saved us from the ‘Unlimited Big Daddy’ scenario and we are all thankful for it. But in giving the player the unlimited spawn point, death felt like an annoyance rather than a setback. 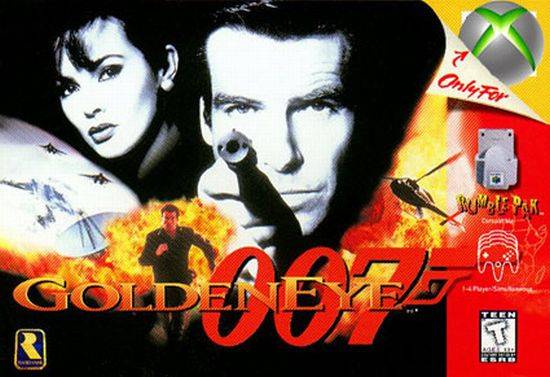 Another good example is GoldenEye. For a lot of us, this was our first FPS on a console and I for one fell in love with it. Yes the controls were shoddy, yes the guns were inaccurate, and yes, the mines were way overpowered. But I remember many a night spent playing “Minesweeper” till the next morning with some buddies and never grew tired of it.

Now I know what you are thinking, “Goldeneye had a GOOD USP?” In a word, yes. Goldeneye’s USP was not annoying or frustrating at all. Why? Cause the badguys were horrible shots — you were almost impossible to kill (Side note: It was just so fun to shoot a guy and see him twist in midair and hit the floor). And with a USP, you could replay that little scenario over and over again to your little murderous heart’s content. This was a game that didn’t and couldn’t take itself too seriously. It was also not trying to win the award for “Most realistic shooter'”. 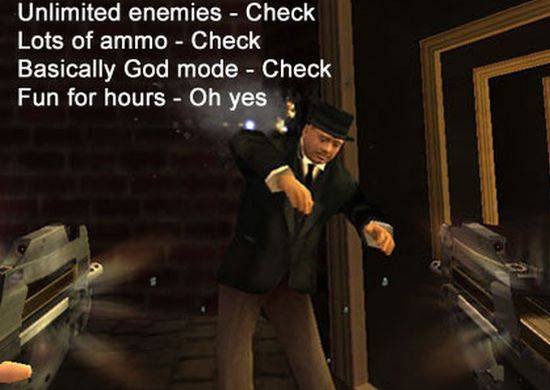 Since every bad guy dropped obscene amounts of ammo, sitting at a USP was actually just a way to fill up on ammo. GoldenEye, or more specifically Rare, did a good job of making USP’s in their game without making it too frustrating for the player. Now if the baddies had been much stronger and more accurate, your health would go down as quickly as Bush’s polling numbers. GoldenEye would have been hell on Earth for a FPS player.

Now I present to you the bad way to implement a USP.

Before you go jumping on my case about CoD, let me state that I love the multiplayer and this is really only in reference to parts of the game in the campaign. Call of Duty did not use a USP at every opportunity, there were levels with limited bad guys such as the beginning ship level. But at some points in the game, (usually bottlenecks or small areas), they chose to just force the player to make a run for the trigger point to turn off the USP.

Call of Duty’s levels were usually balanced and at the lower difficulty levels the bottlenecks with a USP sitting right behind the building corner wasn’t that hard. Stick that difficulty up on Veteran or Insane and you are looking at a different beast. Enemies all become snipers with machine guns, you become as healthy as a cancer patient on life support, and your buddies’ IQ level drops to somewhere around the level of Jack Thompson.

Now I’m not complaining about the difficulty modifier at all. If that’s all that happens then no biggie, just another challenge to overcome. But combine the insane difficulty with a USP and it seems Satan himself programmed the game and laughed the entire time. 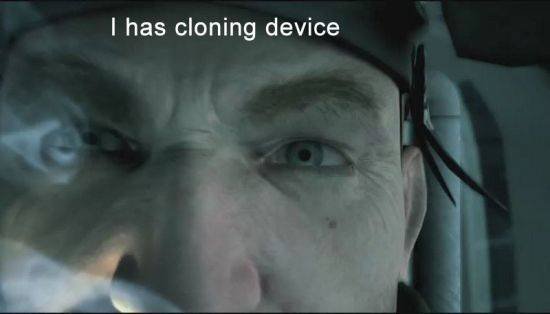 My thinking is, “Why is the whole damn army sitting around this building? How is this realistic?” Short answer, it’s not. But then, I don’t think CoD was thinking realistic when they designed this part of the game. Disappointing since so many other parts of the game are great and stay true to reality.

With a USP there have to be other factors that come into effect that allows the game to still be fun. Other games have done that successfully such as giving the player a lot of health and weapons, or having an enemy spawn point that ONLY spawns X amount of baddies. But I find that FPS’s do just fine with a set number of baddies per level without any respawning.

Now don’t get me wrong. Using USP’s in the right moments of the game can be fun and it raises the tension level. Such as holding off enemy hordes for set periods of time or trying to get out of the detonating building/ship while fighting your way through wave after wave of baddies for example.. But putting a USP in a FPS just for the hell of it or because the programmers were too lazy to plan out the enemy numbers and positions, is just plain dumb.

Thankfully there aren’t many games coming out that have USP’s anymore.