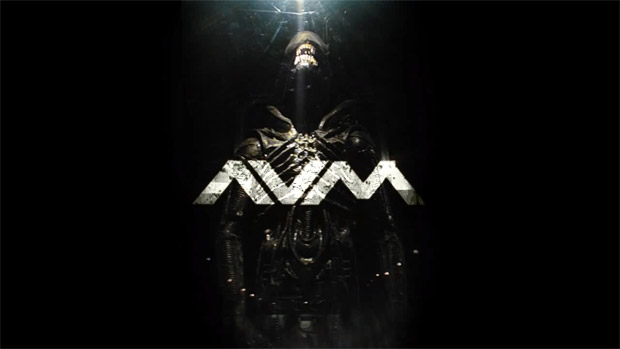 Remake of the Marine campaign

Those of you with fond memories of Rebellion’s Aliens versus Predator will want to give this video a look. It’s a walkthrough of “Aliens vs. Marine,” a remake of the beloved game’s Marine campaign in CryEngine 3 that’s being worked on by someone called oldschool.Dave.

On the video’s description, he notes that this is no longer a mod and the project itself is in an early alpha stage. There aren’t any enemies yet, but that’s being implemented and there should be another video with a fight in either January or February. Best of luck to Dave in seeing this ambitious task all the way through.

For reference, here is what the original gameplay looks like. Even with the now-dated visuals, this is still a suspenseful opening sequence all these years later.