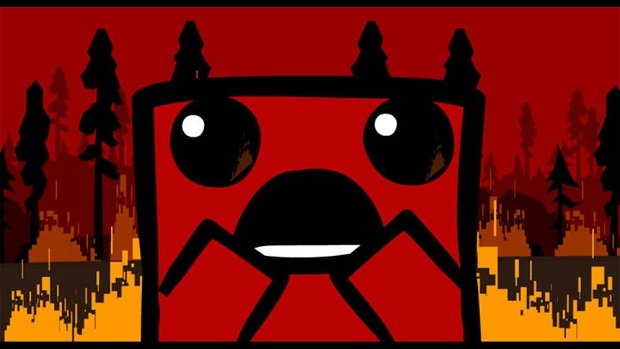 Steam now has the Good Friends Bundle on sale for $24.99, and if you’ve been living under a rock, you may want to get in on it. Some of my favorite PC games of all time are a part of the bundle, including Bit.Trip Runner 2 (with DLC), Cave Story+, Machinarium, Portal 2, Psychonauts, and Super Meat Boy.

Individually (at market price) these games will run you $82.93, so if you don’t have any of these, it’s a pretty great deal. Honestly, I’d recommend every game here, including Runner 2, which is still one my favorite titles of 2013.