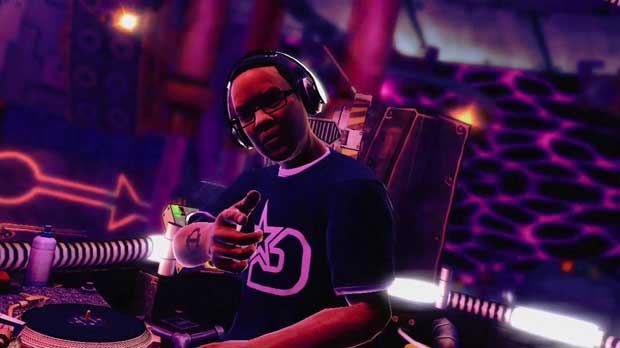 While DJ Jazzy Jeff says that having himself as a character in DJ Hero is “probably the biggest thing that has ever happened” to him in his long career, the move is not entirely selfish.

“This is going to be the way for me to inspire a whole new fleet of DJs to follow in my footsteps,” he says.

While many musicians have publicly crapped over music games, seemingly threatened by the very idea, DJ Jazzy Jeff sees it as a gateway to something more.

“If you get really good at DJ Hero,” he says, “run to the music store and buy a turntable and the mixer. Because you definitely may have a career.”

See the fancy Activision-produced interview, mixed with some gameplay footage, after the jump.