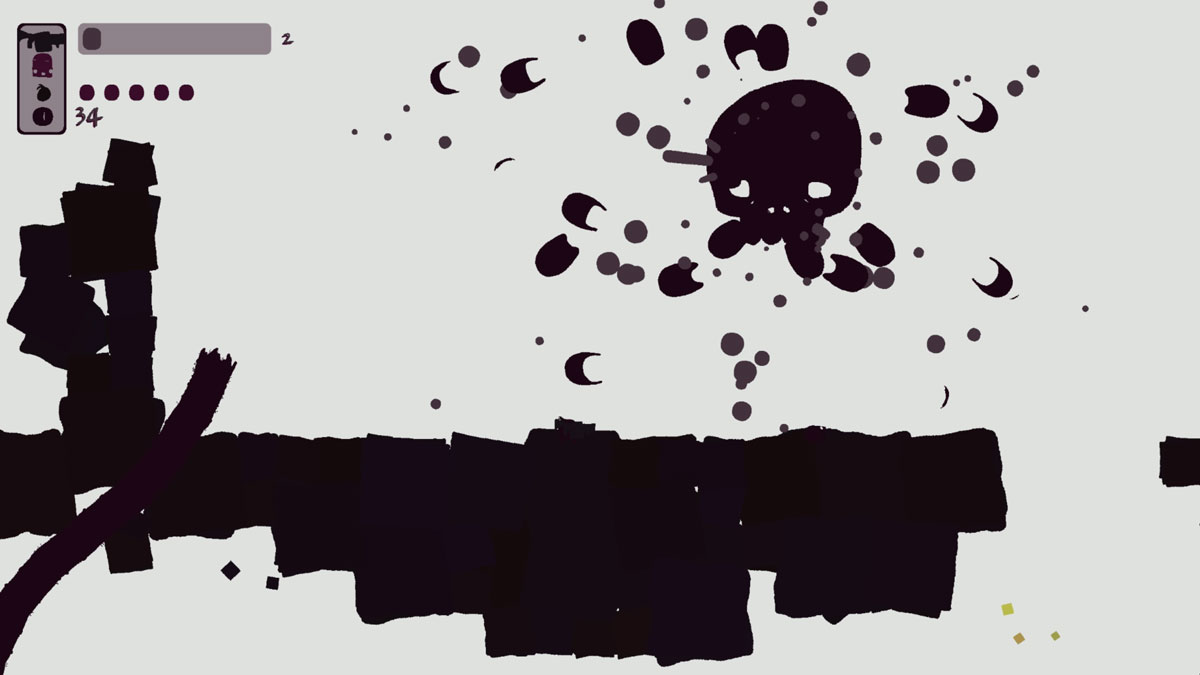 In any other year, we’d be finished with E3 by now and all the new game announcements. But nothing is that easy in 2020 So instead of wrapping up our coverage of the biggest show in games, we’re jumping around from stream to stream finding the best reveals to share with y’all. And this is one hell of a reveal.

As revealed during the Guerrilla Collective Day 1 Showcase, GONNER2 has been announced and it’s coming to Switch, Xbox One, PlayStation 4, and PC. Like the first game, it features rogue-like elements and procedurally generated levels for Ikk to blast his way through. Developed by Art in Heart, GONNER2 releases later this year.