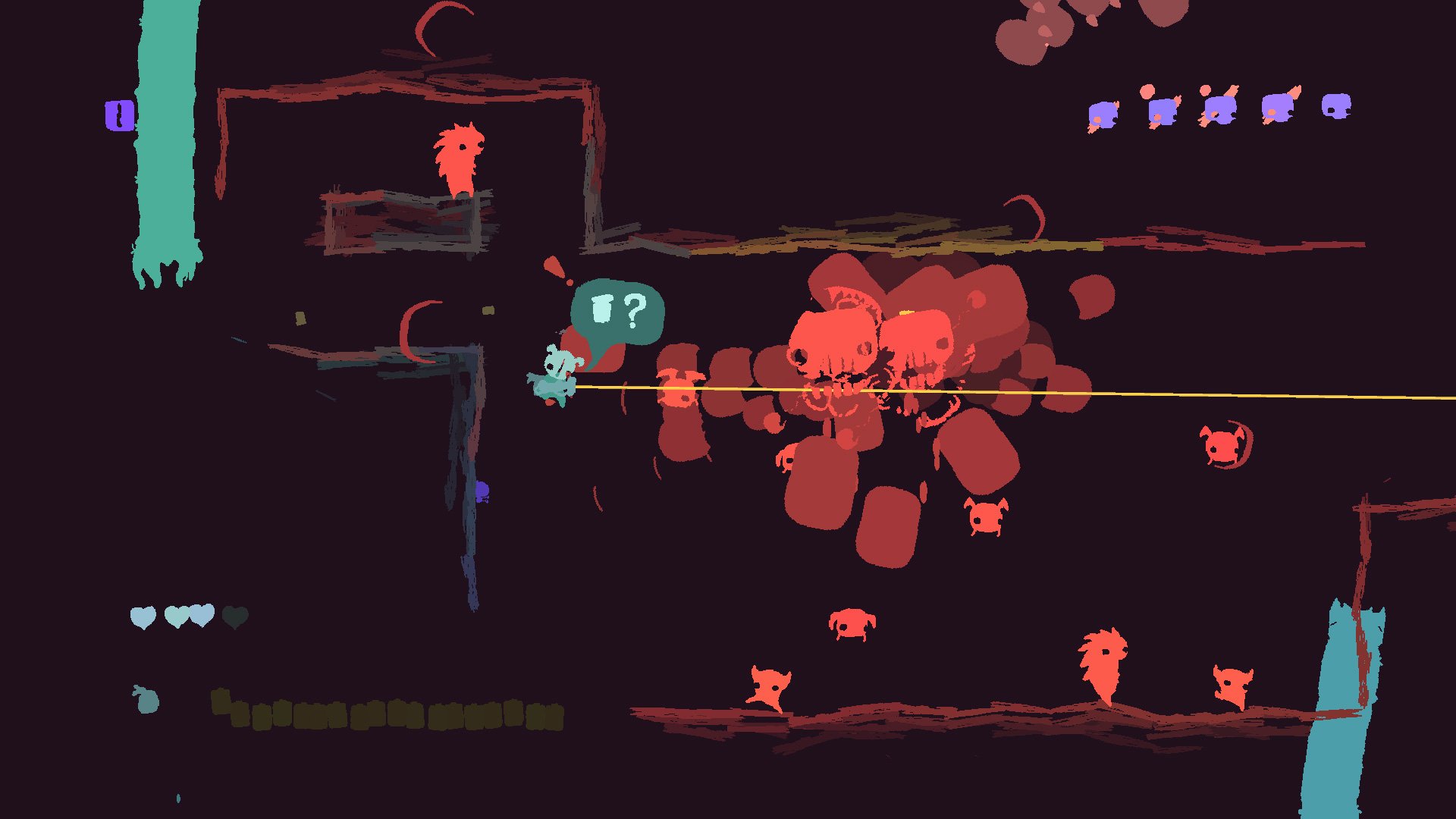 Next week’s lineup is packed

The two free PC games on the Epic Games Store for March 5–12 are GoNNER, a stylish platforming shooter, and Offworld Trading Company, an economic strategy game about beating rival CEOs on Mars.

GoNNER is one of those roguelikes I always meant to sink more time into – I never got far enough along in any runs to become irreversibly hooked. That said, it made enough of an impression that it’s still on my “one day” list. The game isn’t as universally beloved as some of its competitors, but it has its ardent supporters. I have to give props to any game protagonist that’s capable of swapping out their head.

Offworld Trading Company is a strategy game for people who prefer paths to victory that don’t involve bloodshed. “In order to win, you will need to make tough choices on what resources to acquire, what goods to build and sell, how to interact with the planet’s thriving underworld, and what stocks to acquire and when.” I should also add that it was created by Civilization IV lead designer Soren Johnson.

Think you’ll give either of these games a chance? Offworld‘s premise is really tempting me.

I’m particularly excited about next week’s free games, and I think many of you will feel the same way. From March 12–19, Epic is giving out A Short Hike, a cozy game about ascending a mountain, and Anodyne 2: Return to Dust, an adventure that’s part PS1-era 3D, part GBA-style 2D. It’s out-there. A bonus third game – the IGF-nominated mutant soap opera Mutazione – will also be free that week.