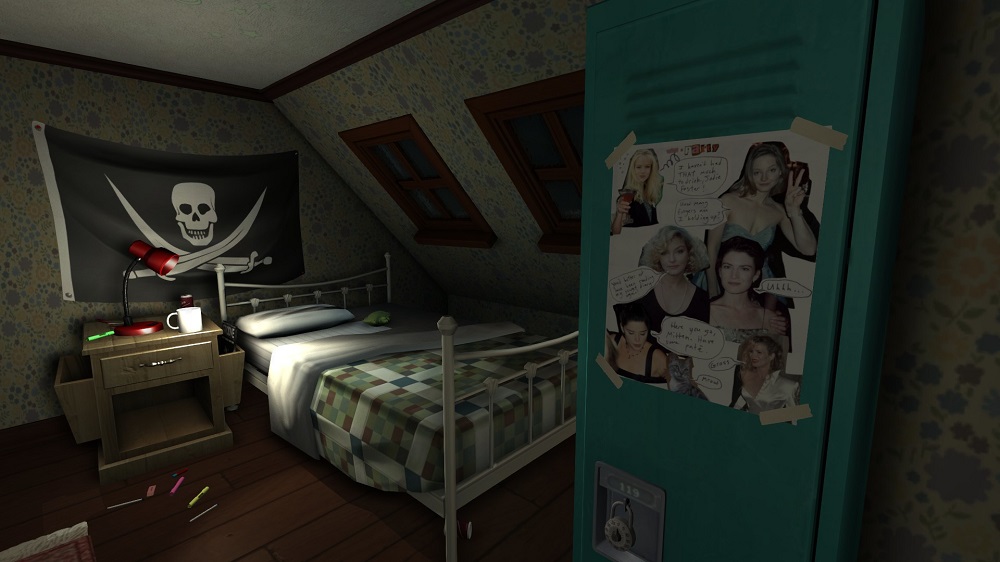 Not quite ready to come home just yet

Annnapurna Interactive revealed last week that their walkabout story Gone Home would be seeing a Nintendo Switch port today. The studio has since put out word that it will now be knocking on The Big N’s door in September instead.

Gone Home, which originally launched back in 2013, is a mystery/adventure title which sees a young woman, Katie, return to her childhood home after a period of time away. Wandering through the house, Katie discoveries notes, cassettes and other memories that tell the story of a family’s bitter fall out.

The delay was announced via a tweet from the studio that also, intriguingly, teases some incoming news. Already available on PS4, PC and Xbox One, Gone Home will now arrive on Switch September 6.

FYI: @GoneHomeGame for Nintendo Switch will now launch on September 6th in North America and Europe. We might have some additional news to share then, so stay tuned! pic.twitter.com/RN8LirDuSl