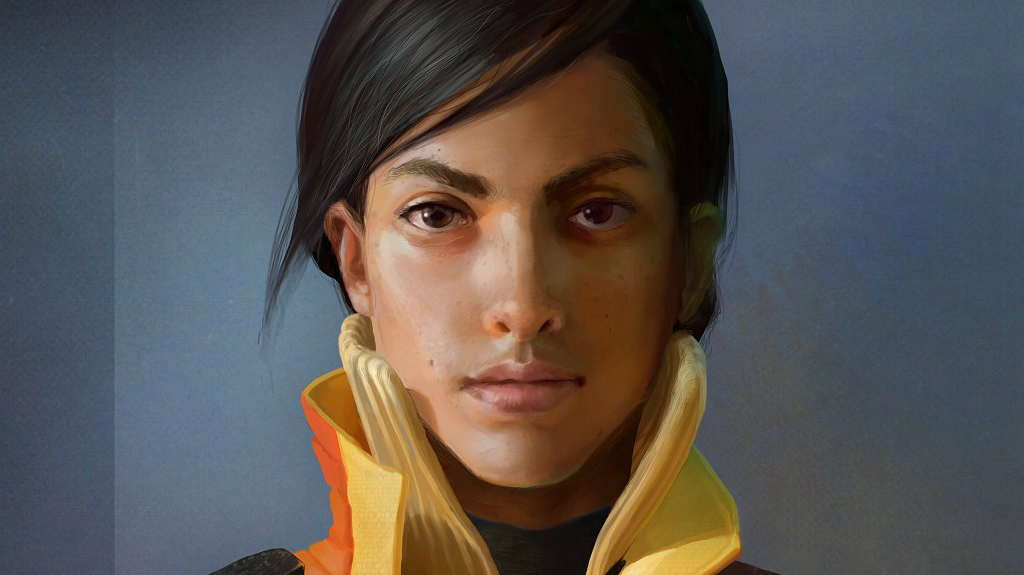 How Tacoma is the next step for Fullbright

“We’ve got no air supply, no external comms, no way to call for help. Anybody got any bright ideas?”

This is the cliff upon which The Fullbright Company left me hanging at the conclusion of a hands-off demo for the studio’s upcoming sophomore effort, an exploration title by the name of Tacoma.

Uncovering what became of titular space station’s crew isn’t the reason why protagonist Amy Ferrier finds herself aboard a derelict vessel, suspended in orbit 200,000 miles above the surface of the Earth. In fact, she’s has been tasked with retrieving the Tacoma’s memory logs for the Venturis Corporation, which would probably rather the independent contractor do as little sleuthing as humanly possible. But much like Gone Home before it, Tacoma is a game about extracting details from a foreign environment.

Shortly after boarding the space station, Ferrier comes into contact with augmented-reality recordings that superimpose abstract holograms of the Tacom’s crew over their living spaces. These documents reveal what each crew member was saying and doing at a particular moment in time, and thereby allow players to be the proverbial fly on the wall and piece together what exactly happened aboard Tacoma. 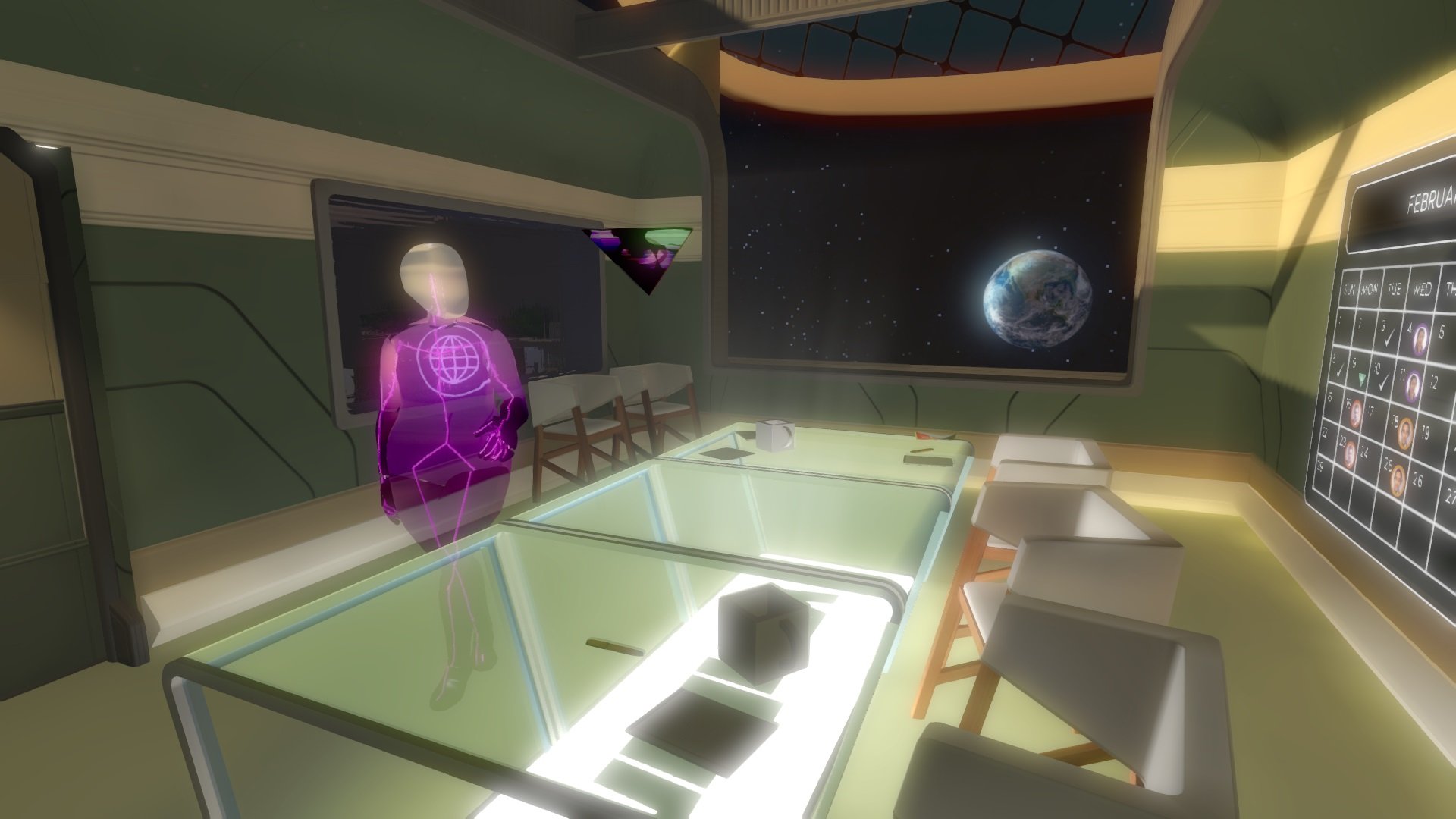 Where Tacoma diverges from Gone Home is giving the player virtual representations of characters. Rather than deliver a narrative through private journal entries and ask players to fill in gaps with our imaginations, Fullbright will now allow us to watch its characters move and listen to their voices. It’s a similar brand of voyeurism, but it’s takes things to the next level.

In a way, it’s far more intrusive. Tacoma allows players to bare full witness to the crew’s actions. There is no filter, no editor, no consent given; Fullbright is giving players all-access to these people’s intimate moments, perhaps the final moments of their lives.

Speaking with Destructoid, Fullbright co-founders Karla Zimonja and Steve Gaynor said they hope players find the AR recordings to be a good middle ground between gathering information from notes and witnessing events first-hand.

Due the development team’s small size and finite resources, “people were never going to be walking around” in Gone Home, Zimonja admitted. “We just didn’t have the budget for that kind of thing.”

“Now we’re trying to go a certain distance toward that and give [players] certain cues,” Zimonja added. “You’ll get to see people’s body language and gestures, hear their voices, and do a different style of interpretation. You have a little more information but hopefully it still retains the fun of picturing [what’s happening] in your head.”

“Part of what we learned from working on the BioShock series,” quipped Gaynor, “is lean into your limitations … Audio diaries exist because the developers of System Shock wanted to limit the number of people you could talk to [due to budgetary constraints], but still have a story.”

Gaynor says the AR fragments are “a balance,” something that will allow players to feel like they are in the room with these characters without them having to react to the player’s presence.

“We’re not Naughty Dog. We’re not going to have beautiful facial animations for all six characters. but there is this level of the player’s mind bridging that gap. You’re going to picture what these characters looked like in these scenes better than we could put them in front of you. But hopefully it’s a good middle ground where you feel one step closer to the events without it all being handed to you.”

Tacoma is coming to Xbox One and personal computers in spring 2017.