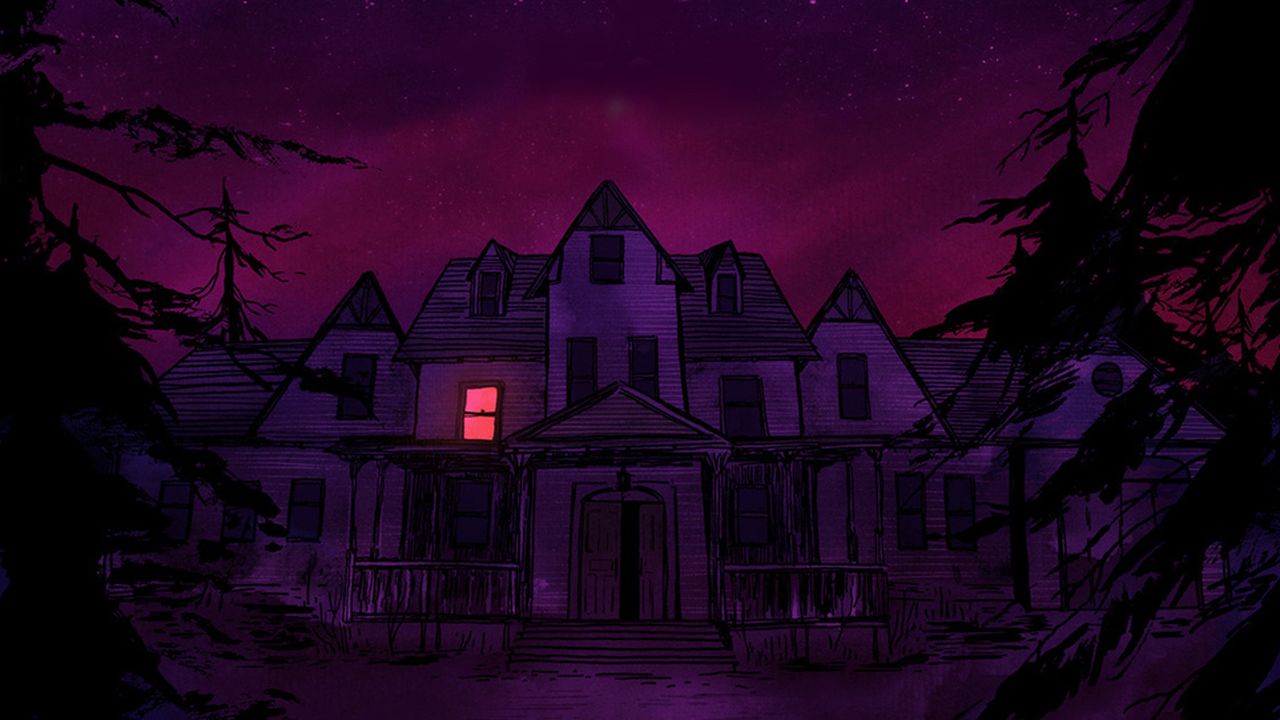 Gone Home is a lot of things to a lot of different people. Some regard it as narrative excellence in video games, an important experience that advances the medium. Others see it as the exact opposite — a game so bogged down in tedium that they don’t even consider it a game.

The divide runs deeper. It may seem like such a benign thing, but some have taken to hating it for what it represents. To many, Gone Home signals the exact moment video games had their great fall from a grace, a departure significant enough from the skill-based endeavors they love that this house-exploring adventure is an affront to the format.

Extreme maybe, but the opposite viewpoint is just as guilty of screaming the game’s praises while dismissing others’ arguments. Few act discreetly where Gone Home is concerned. There is only black and white, no grays in between.

As if that weren’t complicated enough, politics are in play as many have cited Gone Home as the best example of agenda-driven media unduly asserting its influence. Maybe there’s some degree of truth to that, maybe there isn’t — depends on who you ask, really.

The point is that Gone Home has grown to become something entirely more important than just a video game. It’s a cultural phenomenon for those in the interactive entertainment circles. It has become an unwelcome ideology for an old guard, a metamorphosis that they don’t want to ever fully metastasize. That other half sees it as a beacon of hope, an illustrious case study in what this medium is capable of.

Far be it for me to tell you which of these sides to take. Just know that the recently-released console edition works just fine.