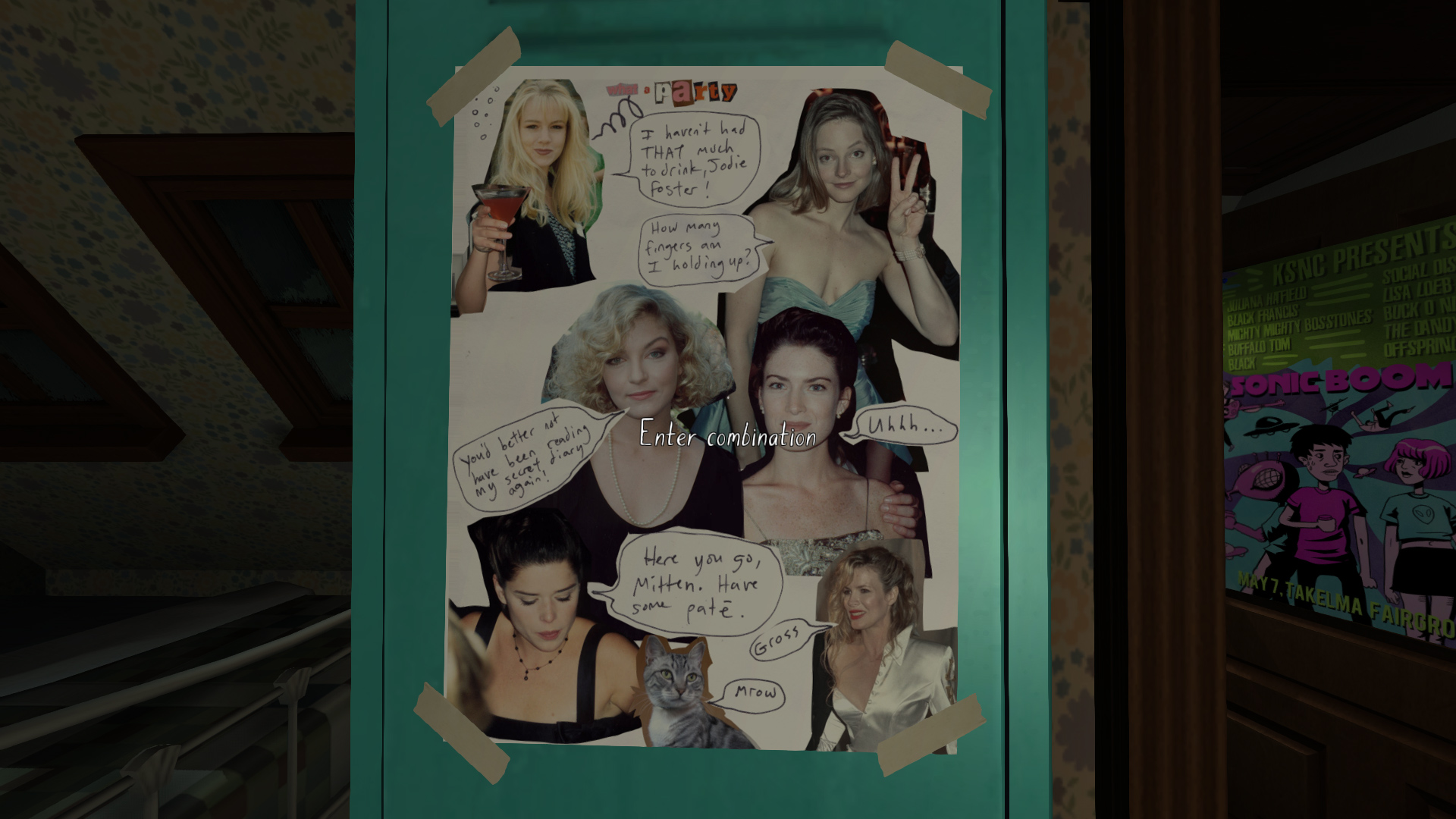 Gone Home was announced for consoles a while back, but with rumors that publisher Midnight City was on the verge of collapse, it was easy to guess that the console ports had been quietly dropped. Looks like those easy guesses were wrong, as the game that has inspired years of adulation, despise, critical thought, and knee-jerk dismissal is finally headed to PS4 and Xbox One on January 12, 2016.

Making the leap to consoles involved remaking the game from the ground up in Unity 5, which will allow for a few back-end benefits that players may or may not pick up on. There’s also 90 minutes of developer commentary packed into the download, so those who plan on double dipping will have some new content to chew on.

It will be interesting to see how the critically acclaimed PC hit does on consoles, where pacifistic games are less commonplace. I guess we’ll find out in a little over a month.